NASA, in partnership with the European and Canadian Space Agency (CSA), is set to launch the James Webb Space Telescope, which is 100 times more powerful than Hubble and will be the largest space telescope in history.

Considered the next generation of space telescopes, Webb is set to become the premier space observatory for astronomers worldwide, according to NASA.

The launch of Webb is expected to take place on December 21, 2021, the first day of winter.

NASA isn’t calling the Webb a successor to the Hubble telescope, but rather an extension of what it has accomplished.

While Hubble orbits the Earth at 570 km above our home planet, Webb will sit at the Earth-Sun L2 Lagrange point, 1.5 million km away.

According to NASA, “Webb will reveal new and unexpected discoveries, and help humankind understand the origins of the universe and our place in it.” 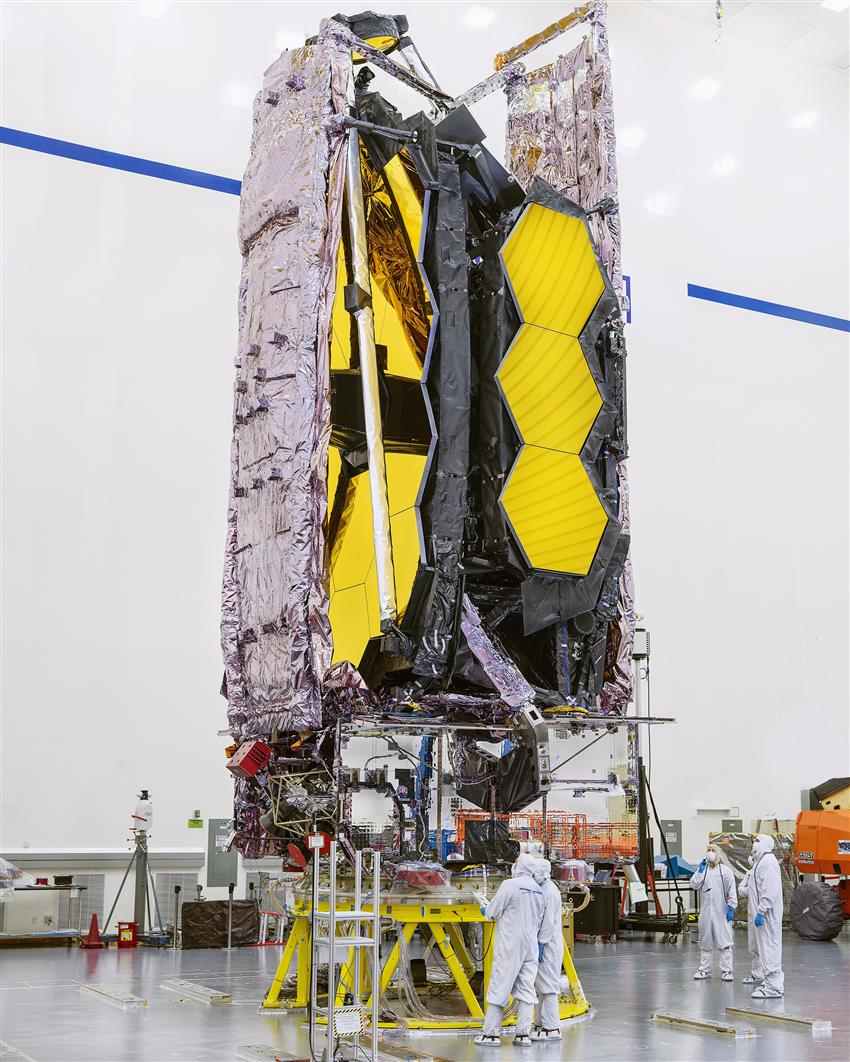 Construction of the telescope was a massive undertaking. 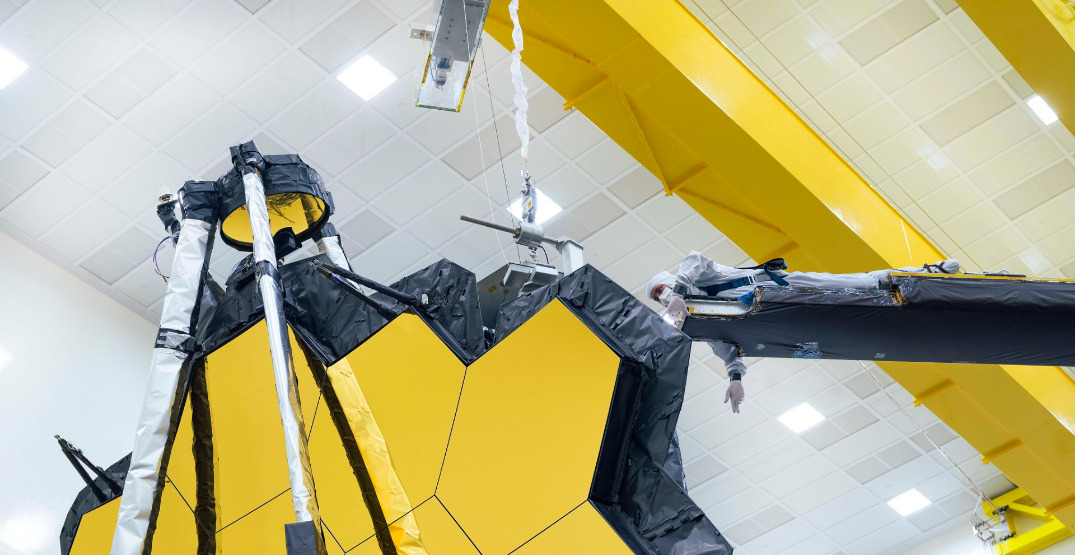 “Webb is an exemplary mission that signifies the epitome of perseverance,” said Gregory L. Robinson, Webb’s program director at NASA Headquarters in Washington, in a statement.

The CSA contributed a scientific instrument and a guidance sensor, and Canadian scientists will take part in missions related to Webb once it becomes active.

Webb, the man, was an American government official and the second appointed administrator of NASA in the 1960s.

Webb will be launched from Europe’s Spaceport in French Guiana.

Vancouver-born Burroughs has been a pleasant surprise for Canucks

Homes for up to 18,000 people proposed for Point Grey in Vancouver (RENDERINGS)