basque furniture company treku is celebrating the tenth anniversary of ‘aura’ — a collection of wooden sideboards and containers full of subtle details — with a limited edition of three prints by illustrator ricard jorge. ‘aura collection’ took shape as a series of furniture offering countless ways to personalize it and adapt it to various spaces. its light feet create a suspended appearance with hypernatural finishes while are clad in a muted color palette.illustrations courtesy of ricard jorge
images courtesy of treku

treku had contacted designers angel martí and enrique delamo to create a modern modular system that could work in a turbulent, complex time, and simultaneously penetrate more foreign markets. a decade after aura’s launch, treku celebrates its most international product’s birthday, marking the occasion with a limited edition of three illustrations by ricard jorge. although the barcelona-based artist works in a different context from treku (two-dimensional illustration), he uses the same toolkit as the basque company: clean lines, sparse geometry, and combinations of light and dark. 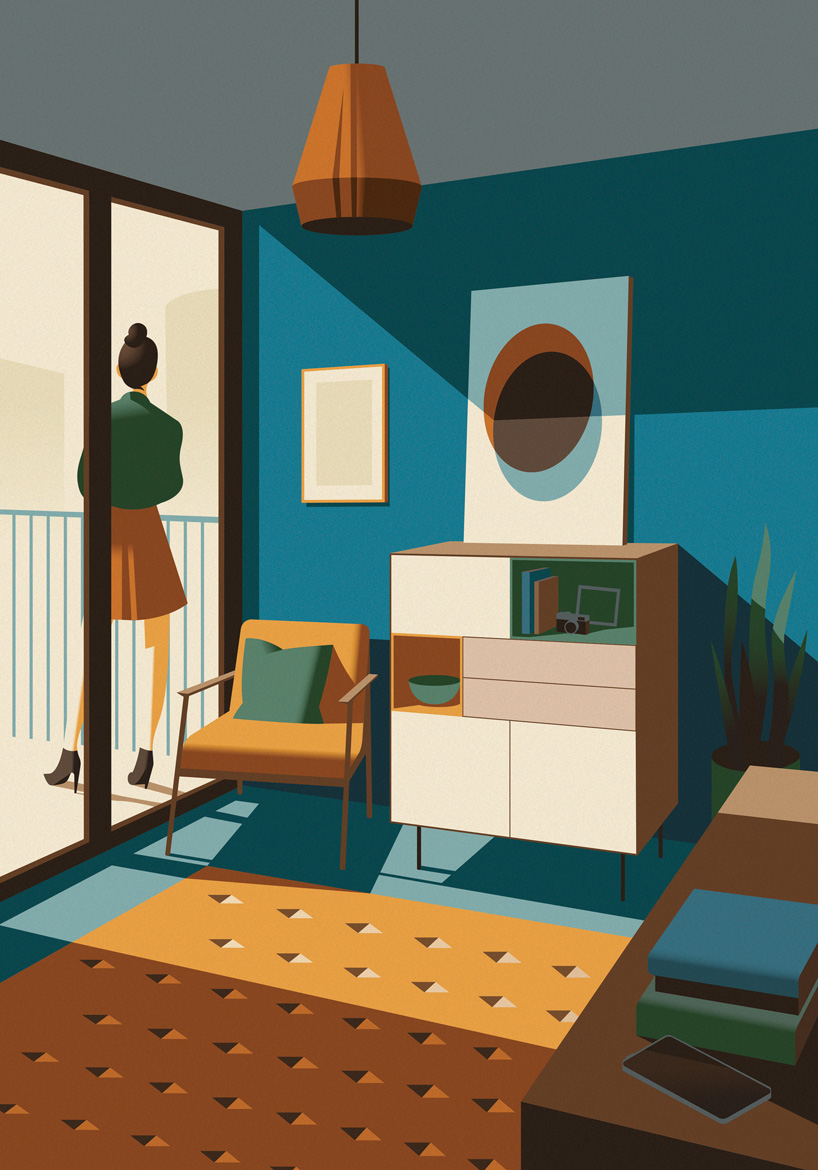 treku was formed in 1947 as a modest local carpentry business whose aim was to serve the needs of local customers and summer visitors. over the years, the business developed from producing traditional furniture to the current third generation, who intend to design and produce contemporary furniture, and now is a flagship of design. recently, treku’s work with aura has earned inclusion in the book hemendik, as part of its selection of fifty iconic objects of basque design.

‘it offers many options for personalization, the possibility to choose finishes in various natural woods, and a broad menu of finishes and lacquers. you can do what you want with it, whatever you can imagine. in fact, clients have devised functions and compositions of the aura that we had never imagined. aura in a bathroom as a basin stand? it’s all welcome!’ explains angel martí, one of the designers. 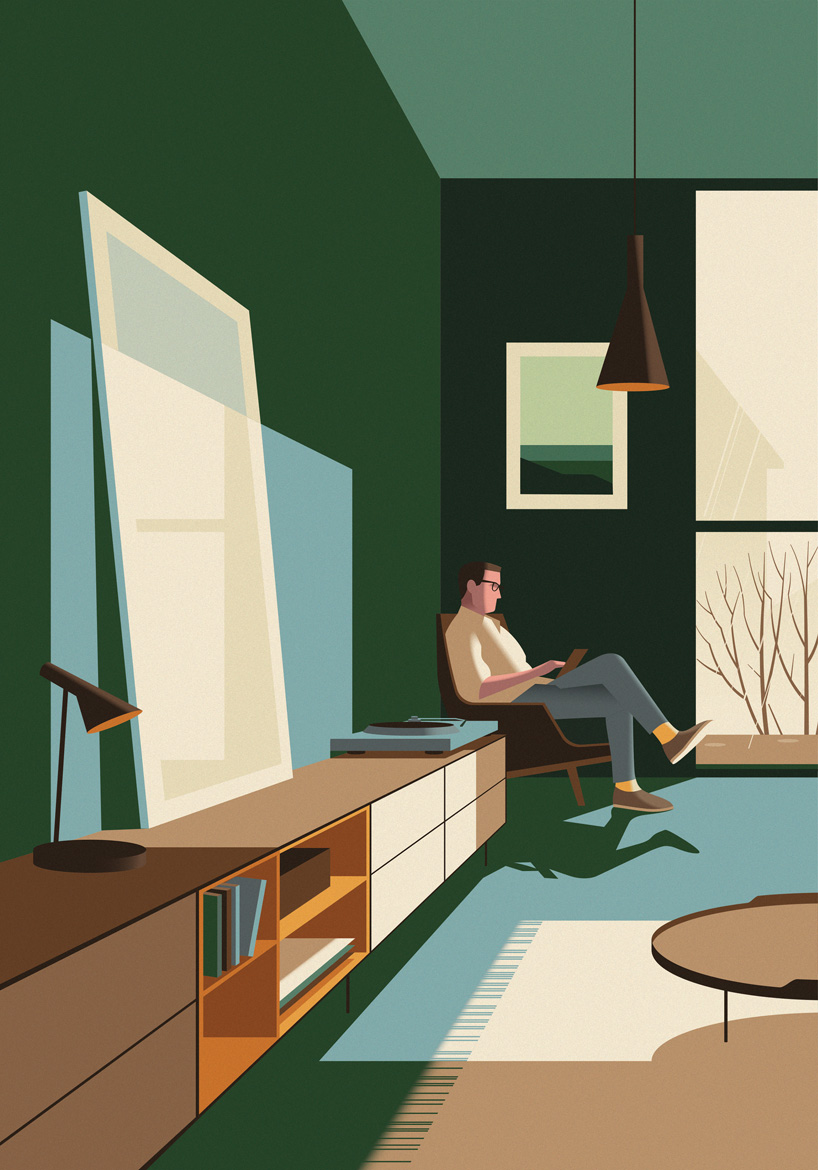 the basque company embarked on a tour of the main european furniture fairs, such as berlin, cologne, paris and milan. the system was presented to society, thereby starting the wave of orders that would go on to encompass some 50 countries around the world. ‘aura is a timeless product, but that doesn’t mean it won’t be updated. updates are necessary, as long as the product doesn’t lose its essence or turn into something else,’ says gorka aldabaldetreku, company co-director and the founder’s grandson.‘the system has worked particularly well in countries where there is a tradition and a culture around design, such as the united states, much of europe, and even niches like south korea and singapore.’ 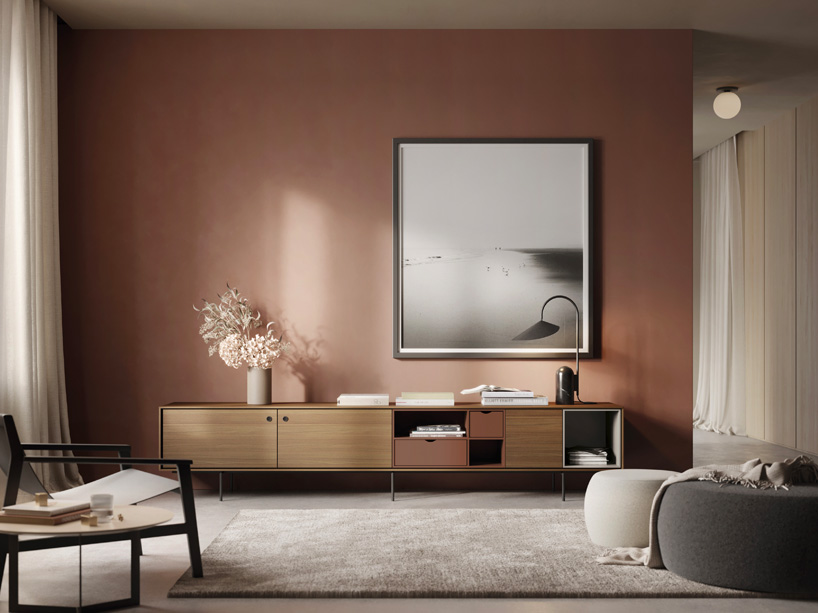 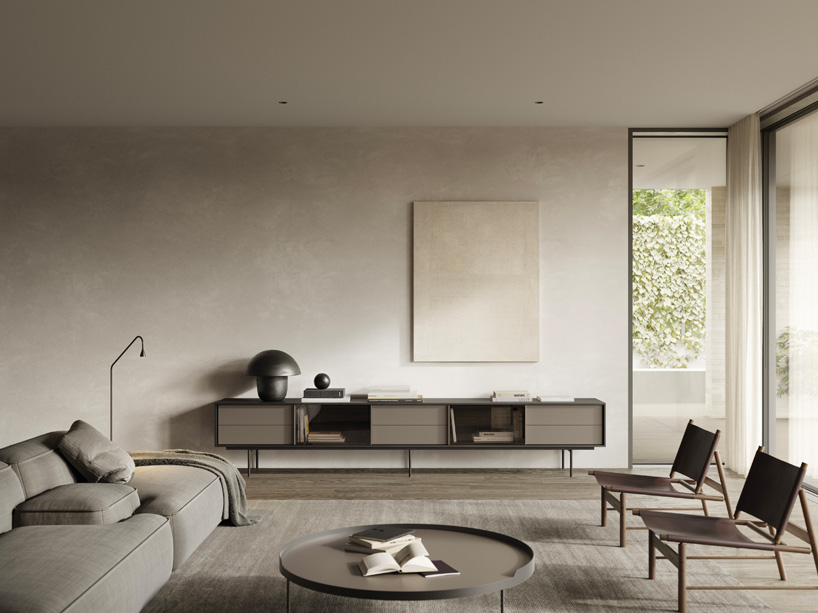 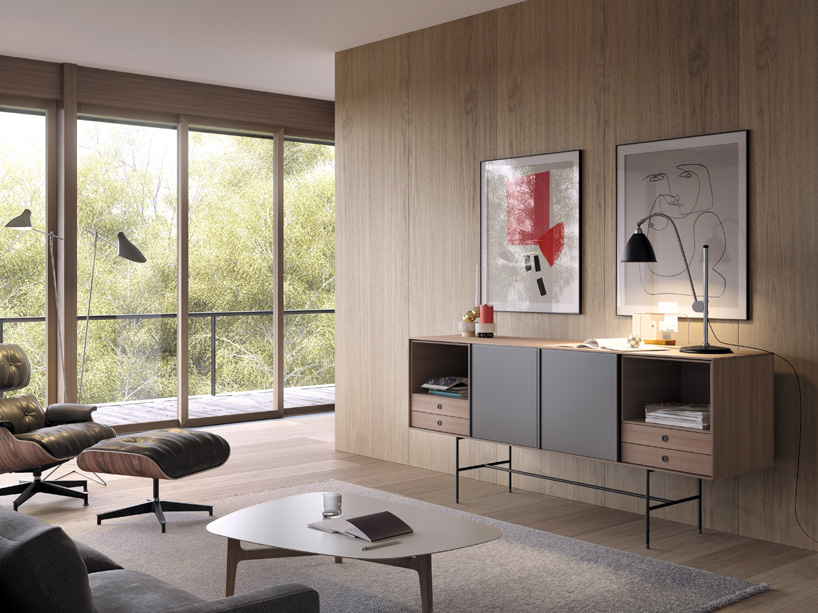 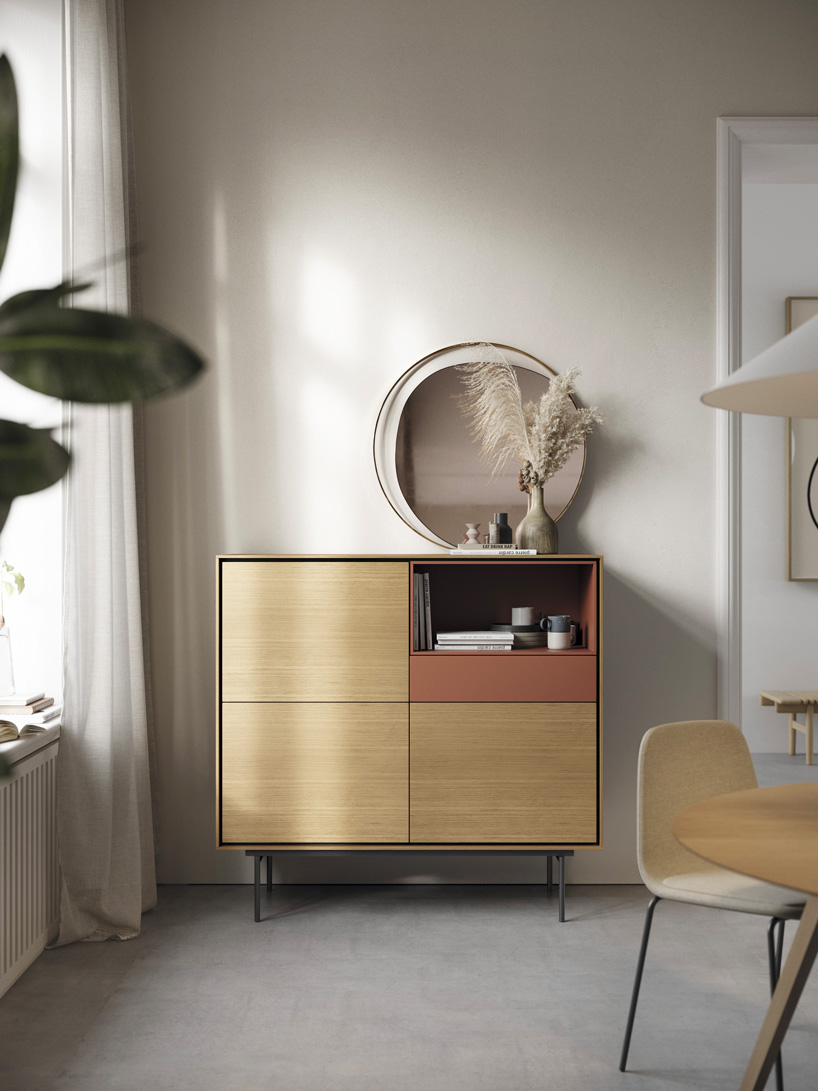 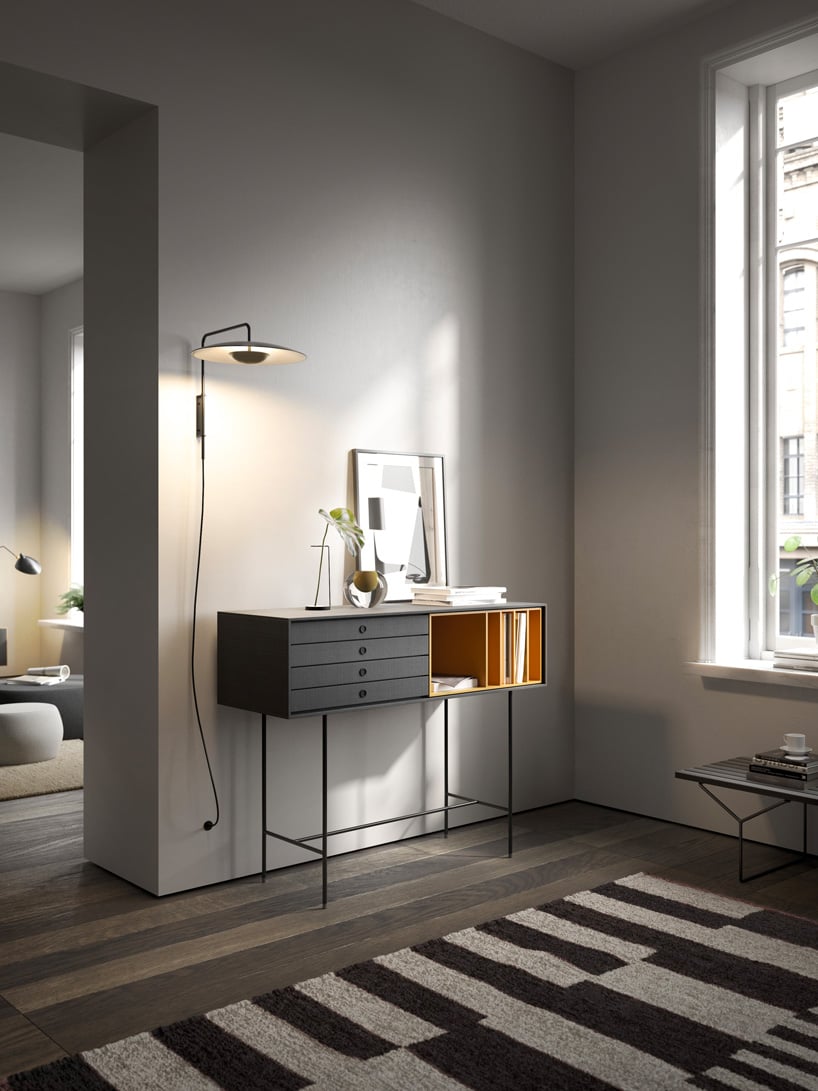 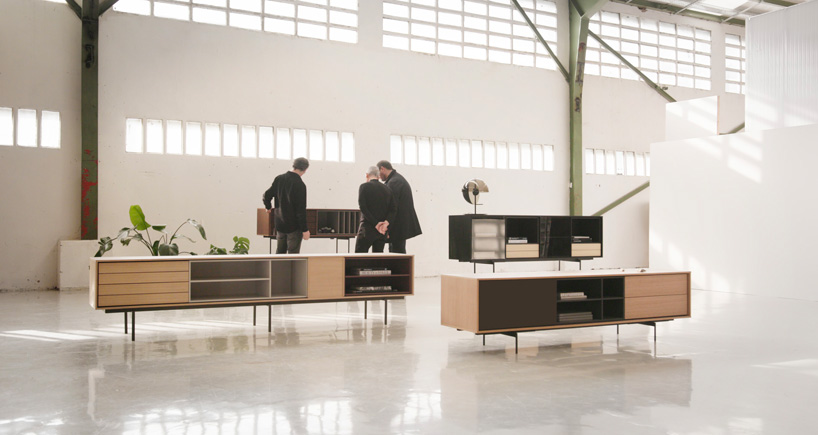 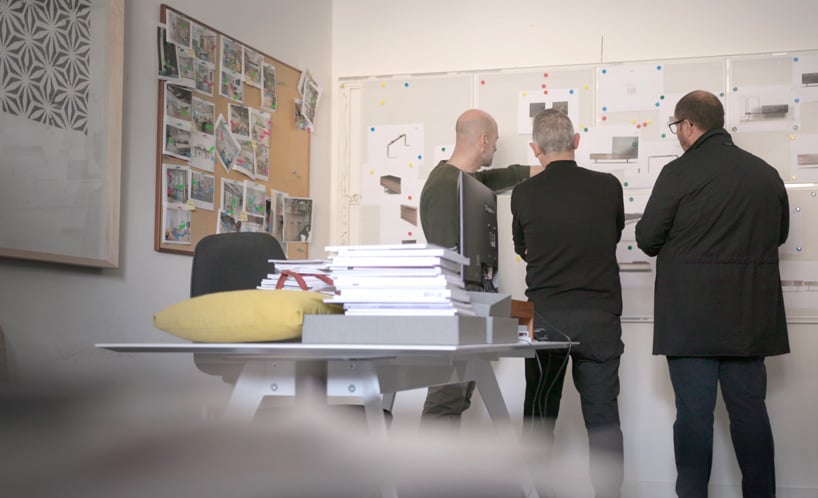 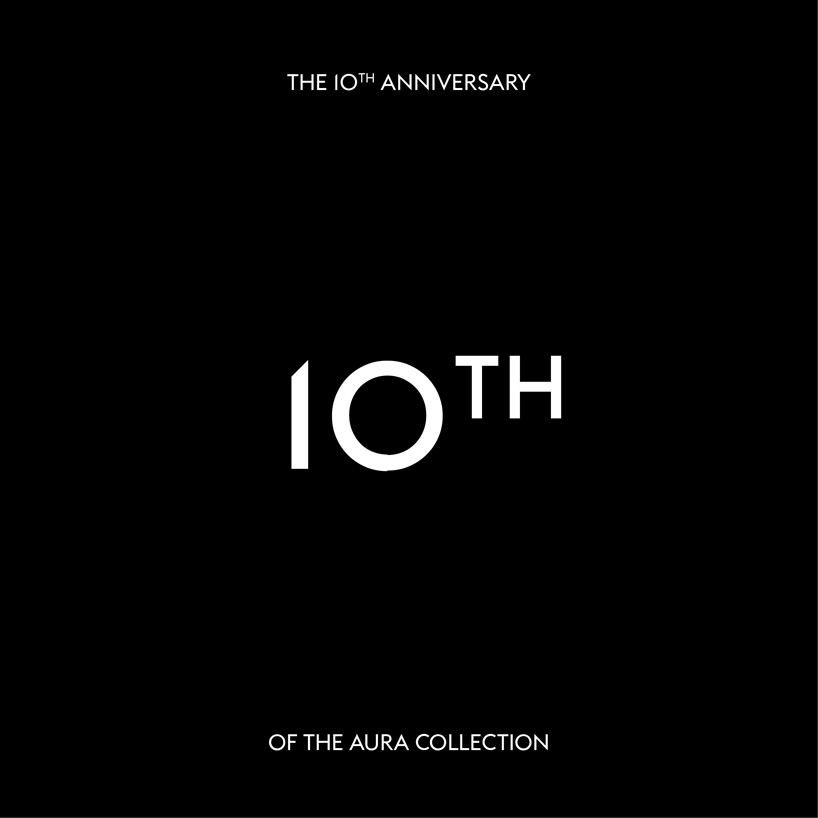 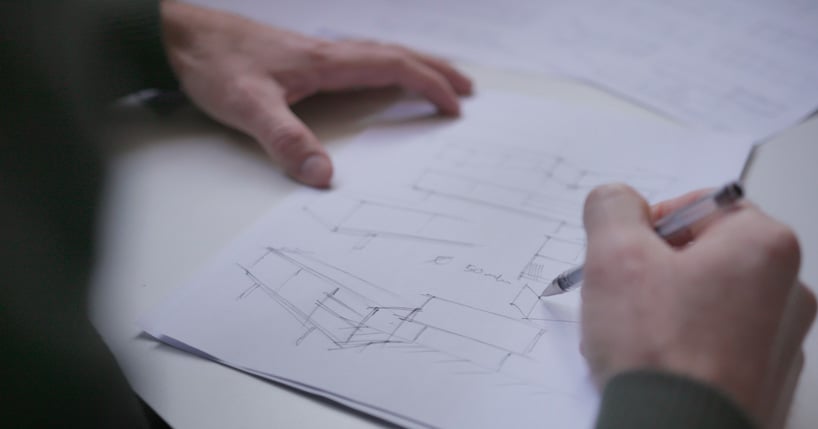