Some grape names seem to emanate a sexy aura: merlot, nebbiolo, pinot noir—give me a glass, a bearskin rug, and a fire, and watch me transfigure into Tom Selleck circa Magnum P.I. Maréchal Foch, if you’ve even heard of it, resides somewhere at the opposite end of the spectrum.

More reminiscent of your friend’s beer-bellied dad watching Magnum P.I. than it is of Tom Selleck, Maréchal Foch is an exceptionally unsexy grape.

An interspecific hybrid grape, it’s a combination of the European Vitis vinifera and North American V.riparia x V. rupestris. Originally hybridized by the French oenologist Eugène Kuhlmann at the Oberlin Institute in Alsace, Maréchal Foch was developed with the express purpose of being a cold-hardy, disease-resistant grape for European growers; the importance of flavour ranked second.

Not surprisingly, Marechal Foch flourished in Canadian vineyards. (Of course, this might be because hybrid grapes were for many years largely banned in Europe, but no need to split hairs.)

Foch was at one time among the most widely planted varietals in the Okanagan, before hybrid varietals were widely replaced with V. vinifera purebreds when the signing of the Free Trade agreement with the U.S. in 1988 removed protection for Canadian wines.

These days, you would be hard-pressed to find a B.C. wine aficionado who doesn’t thumb their nose at the idea of drinking Foch. However, with the natural wine movement gaining momentum locally, Foch has seen a resurgence in popularity among a select few winemakers who won’t shy away from B.C.’s stepchild-esque grape, instead using it as a means of exploration and discovery.

Here are two of the province’s winemakers embracing the possibilities of Maréchal Foch. 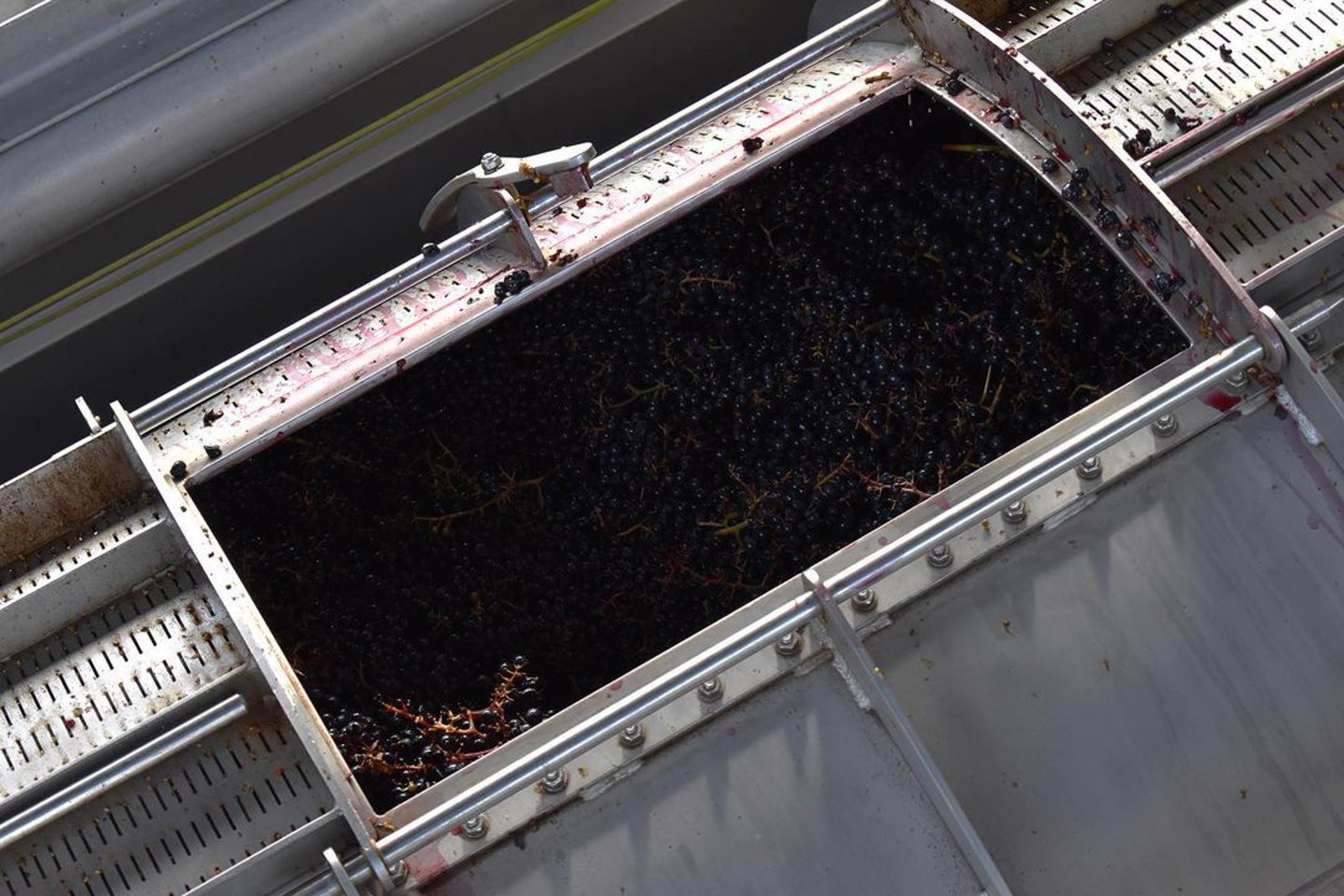 Brent Rowland, head winemaker at Averill Creek winery, was skeptical of hybrids when he first arrived on Vancouver Island. “I wasn’t too inspired to work with Foch,” he says. Then he had a revelation that Foch is actually bursting with flavour and his perception of the grape did a “complete 180.”

Since then, Rowland has found Foch serves as a muse for his more experimental side.

“I invented an entirely new way to make rosé that is orange wine, red wine, and white wine all combined,” he explains, referring to his Joue Rosé, which blends Foch with pinot noir, pinot gris, and gewürztraminer.

With Joue Red, Rowland uses a Ripasso method, putting Foch wine on skins of pinot noir to build structure and texture. Rowland says that by using Foch, which has really high acid, he has been able to make a Ripasso-method wine that lets the purity of the fruit show through—a feature often associated with natural wines.

A popular pour at Vancouver’s natural wine mecca, Juice Bar, Joue Red is a field blend made up of Foch, pinot noir, and, in past vintages, Merlot. This wine might be made using a Ripasso method, but it tastes all Beaujolais nouveau. 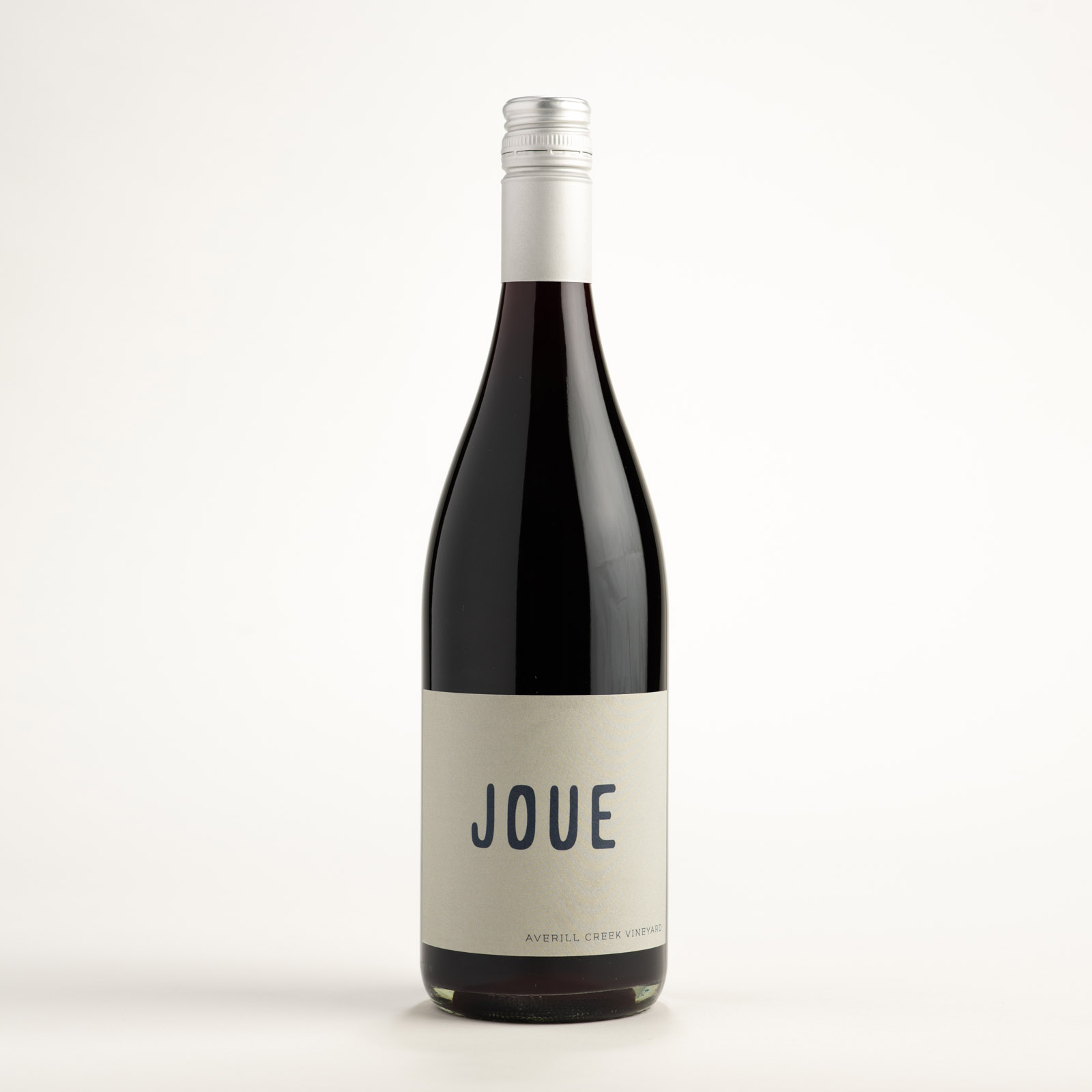 Ann Sperling is a pioneer of organic and natural winemaking, whose roots in the Okanagan go back some four generations. She too works with the hybrid grape, crafting both traditional and trendy glou-glou styles of Foch.

Asked about her attachment to the grape given the alternatives, Sperling admits much of the draw is nostalgic. “With vines that are 50 years old, and tended for much of that time by my father, Bert Sperling, it’s hard to imagine the vineyard without them. Foch is the first type of vine that I remember planting as a child.”

These old vines, Sperling notes, temper Foch’s tendency to have a flavour profile of high acidity.

But it is not just the vines that contribute to her wine’s profile; Sperling’s contemporary style reflects her take on current trends of wine consumption. She prefers to work with Foch in a more “crushable” style, harvesting it with slightly higher acidity and lower potential alcohol, then bottling it without barrel influence or aging. All of which aligns well with her natural-wine inclinations; anything that decreases our carbon footprint is helpful, she says.

A Stelvin-closured Maréchal Foch Pet-Nat? To some a Frankenstein’s monster, to others a trendy expression of B.C.’s favourite hybrid varietal. Either way, you should be intrigued by this inky-red groundbreaker.

Mike Rathjen’s everyday table wine is an ode to the basement (bunker) that served as his first winemaking venue. A blend of gamay, pinot noir, and Maréchal Foch, this is a racy wine that feels as clean as the waters surrounding the winery’s Saanich Peninsula home.

When real estate is a family affair (and sometimes, a family feud) | RENX

How to Prepare for a Flood