uniting some of the biggest names in photography, writing and experimental electronic music, media agency created by us and barcelona-based label modern obscure music introduce the ‘PRSNT’ project, taking shape as a limited edition photography/art book and gatefold vinyl album. inviting a variety of different creatives, including juergen teller and wolfgang tillmans, to submit their own interpretation of ‘our modern lives’, the bold endeavor has come to life in the form of an LP, featuring 12 compositions, each just 32 seconds in length.

the idea for PRSNT was conceived when created by us and modern obscure music came across a study showing that the vast amount of information that is accessible today has significantly shortened attention spans, while altering how audiences engage with music digitally. their interest in online consumption developed further on discovering that approximately a third of all listeners using digital platforms skip to the next track within the first 30 seconds of playing.

with this information in mind, the producers formed PRSNT as ‘a reflection of how we consume as a society today’. ‘we’re caught in a chaotic, frenzied spiral of new addiction. constantly chasing money, power, success and a wilder, faster pace of life. we’ve become a society that lives in the fast lane.’ shares the team behind the project. 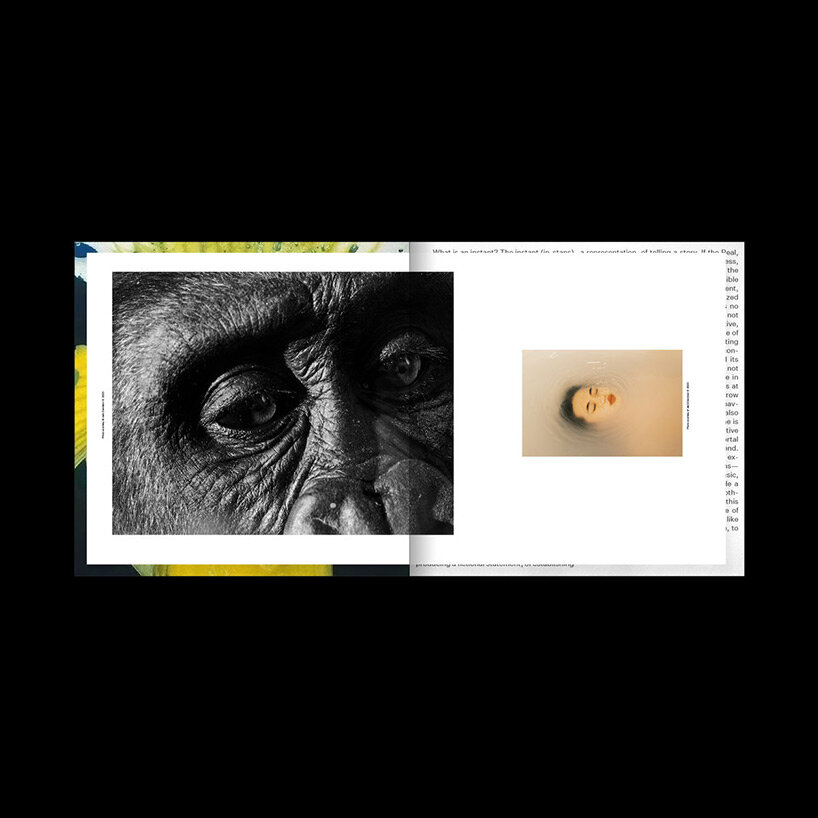 although a 12-track LP would usually be at least half an hour long, the PRSNT album lasts for just 6 minutes and 32 seconds in total. that’s because each of the electronic musicians who were involved in the project submitted tracks that were each approximately 32 seconds long — possibly as a nod to the short attention spans of the 21st century. the list of the musicians who took part in the project, includes laurie spiegel, ryuichi sakamoto, pedro vian & pierre bastien, lyra pramuk, chassol, nicolas godin & pierre rousseau, pascal comelade, visible cloaks, raül refree, lucrecia dalt, kelman duran and lafawndah. 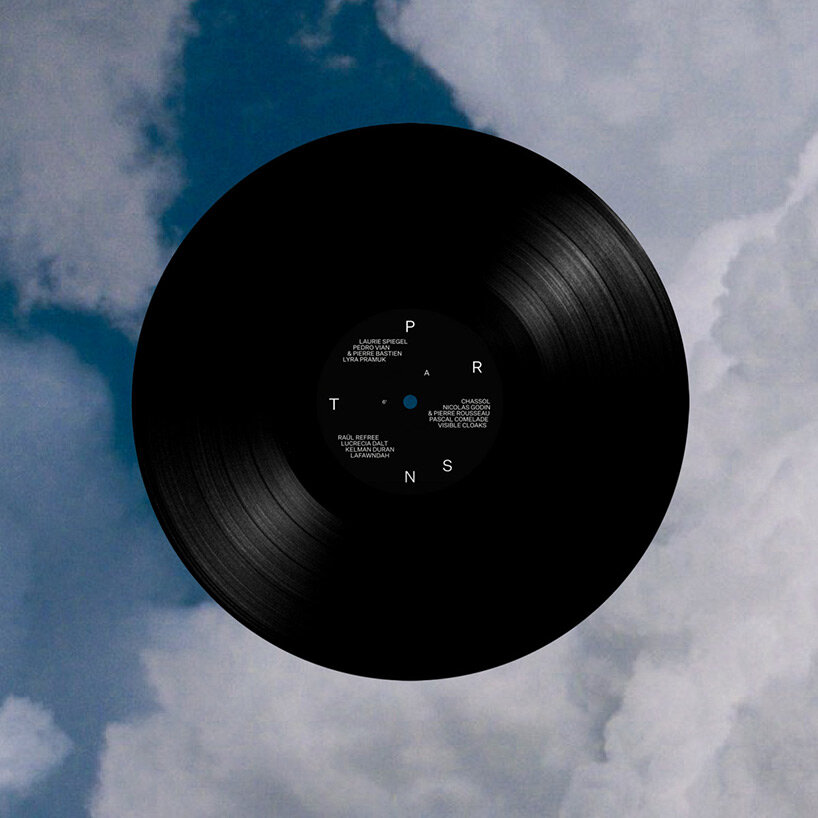 the vinyl record (available in black and white) 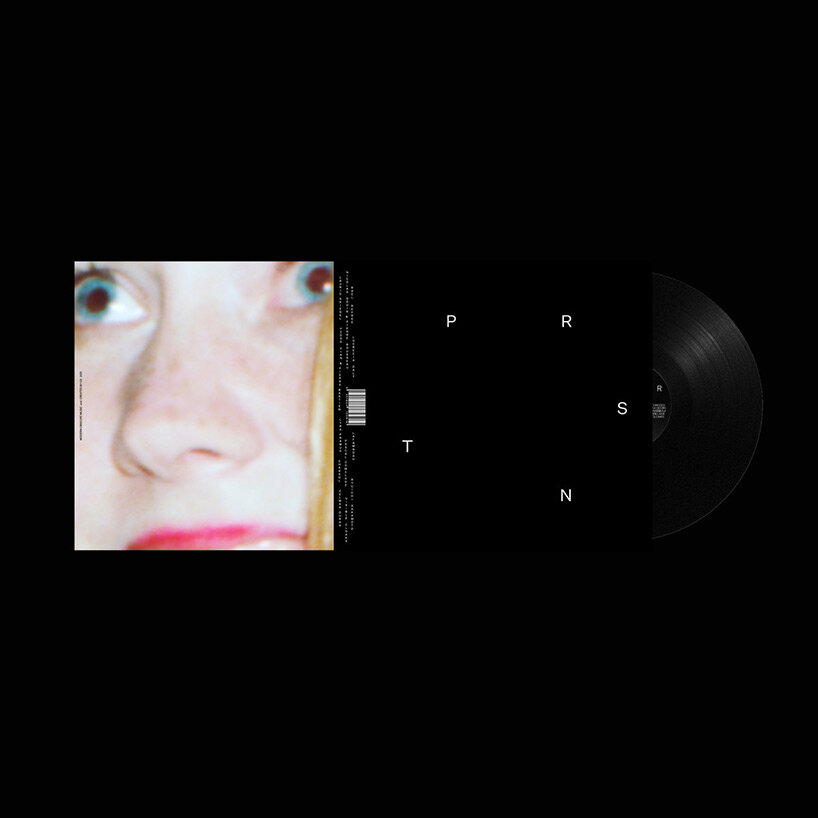 the PRSNT album will launch on 16 april as a limited edition gatefold white vinyl format, accompanied by the glossy art/photography book. all proceeds will be donated to a mental health charity, to help fund the fight against the real-life impacts of excessive overconsuming and digital addictions. 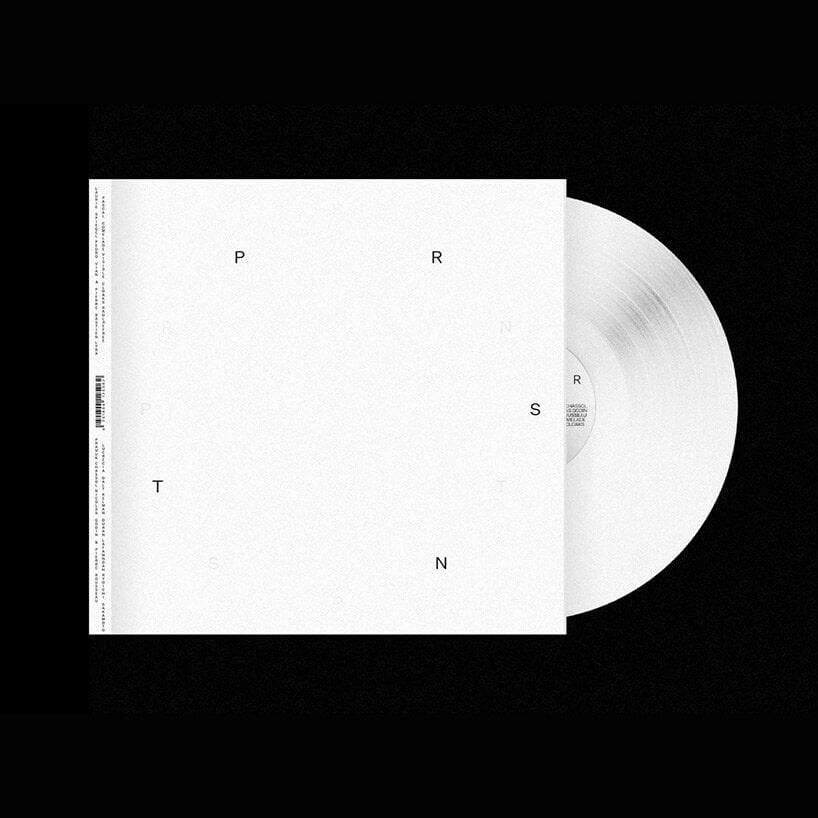 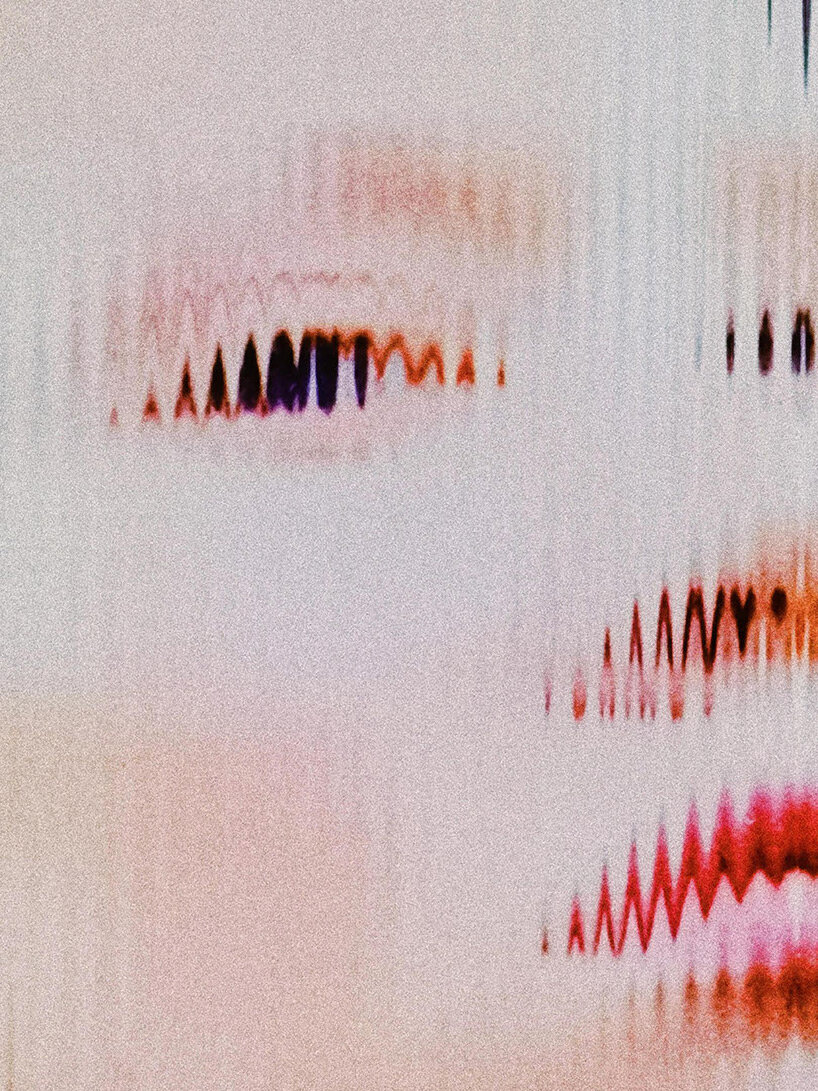 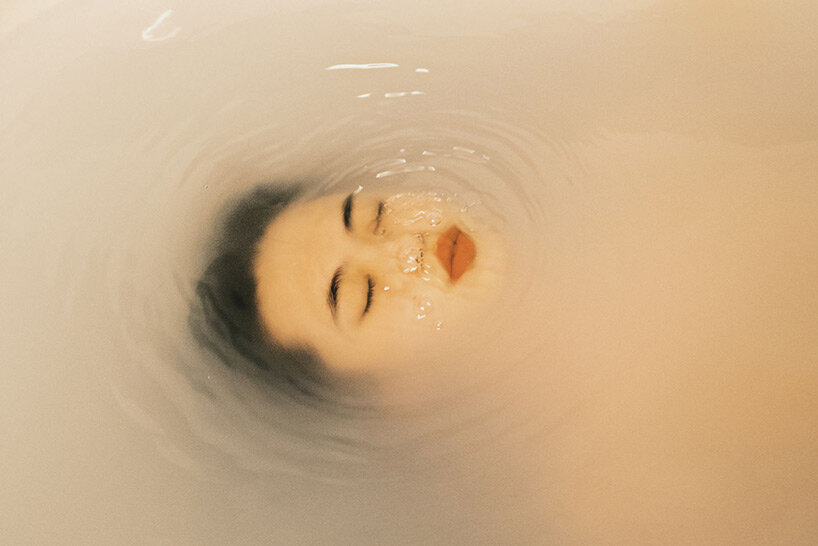 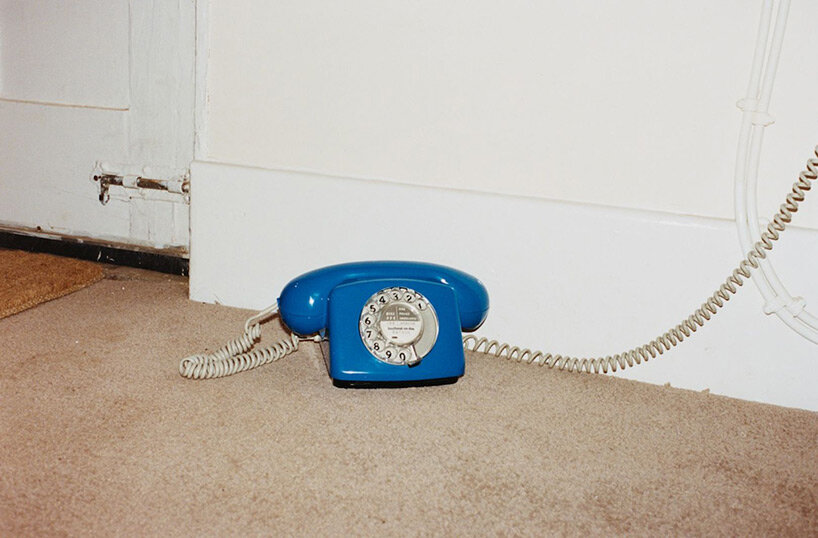 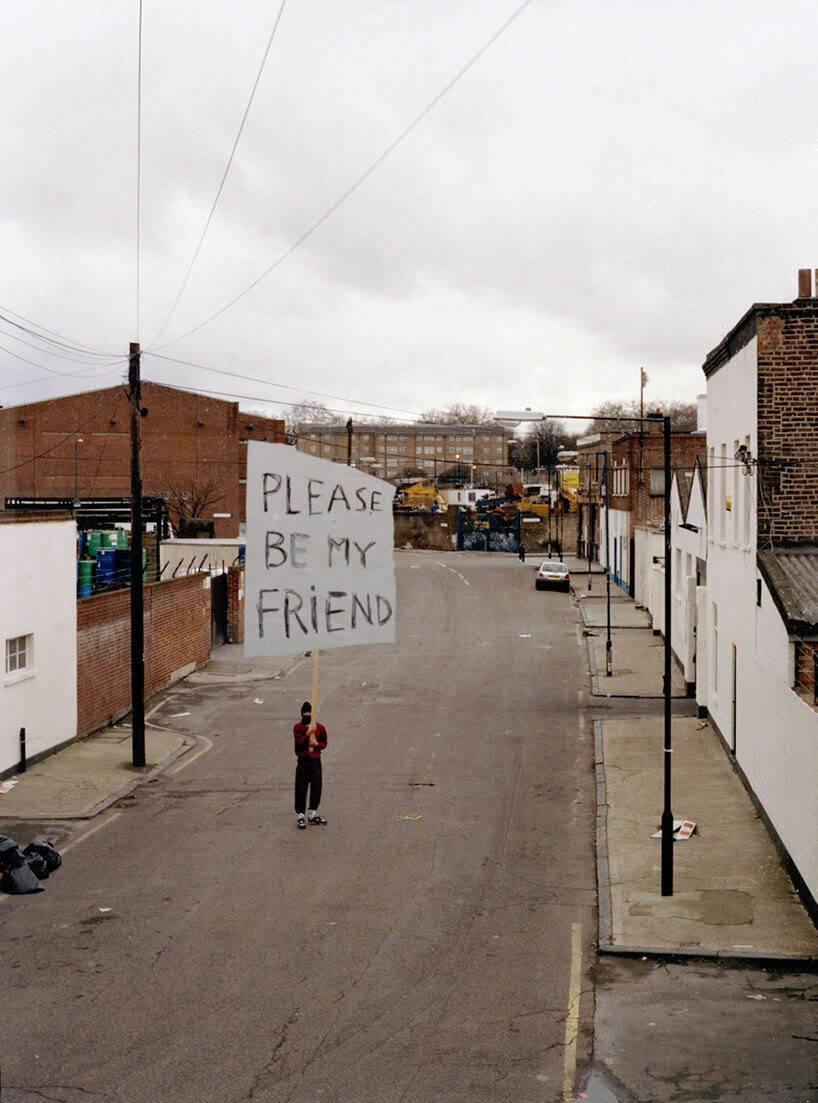 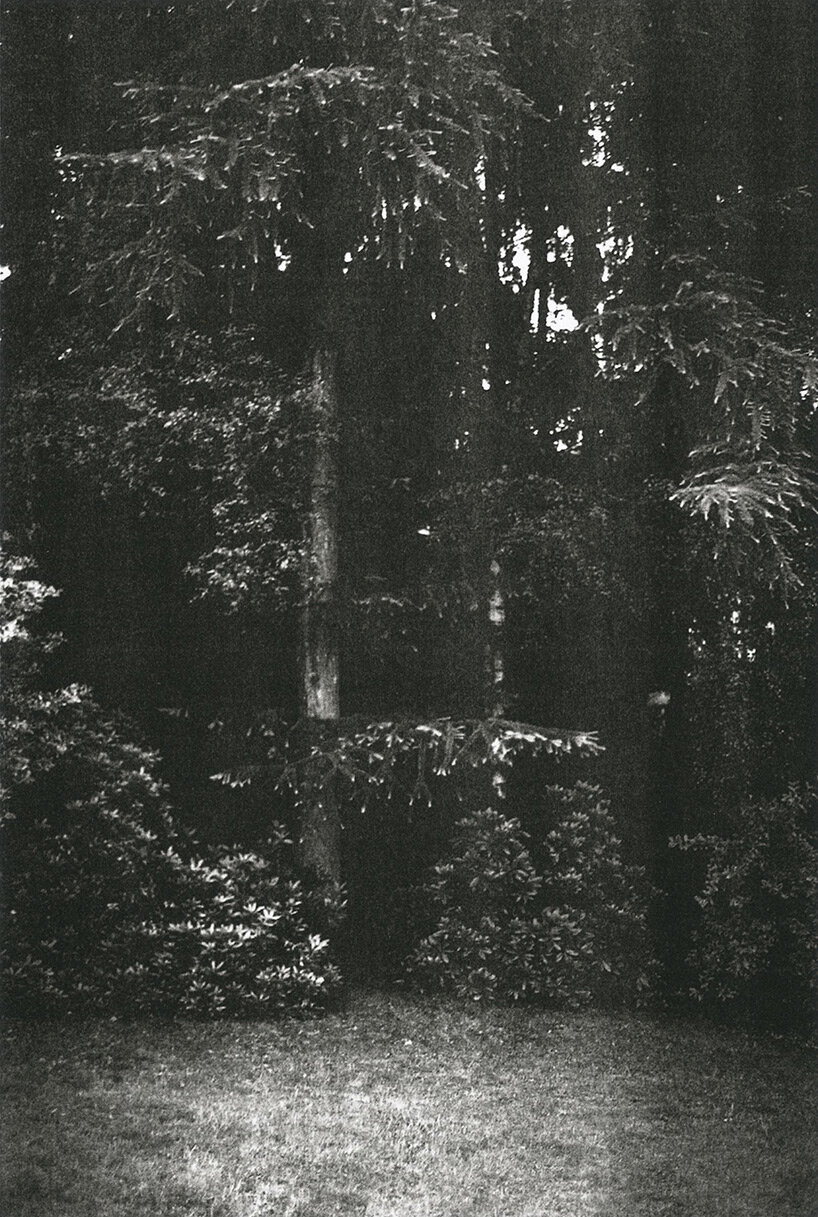 New detailed renderings of the station designs for Broadway Subway