The City of New Westminster has announced that Westminster Pier Park will be reopening on Friday, April 2.

The park suffered severe damage from a devastating fire that occurred on September 13, 2020. The blaze ripped through half of the park, including the volleyball grounds, beach area, and promenade. It continued to burn in the wooden rubble until September 24, because the century-old, three-acre timber wharf used creosote-infused pilings.

The giant “W,” an iconic public art piece on the timber wharf section, also had to be removed due to extensive damage. 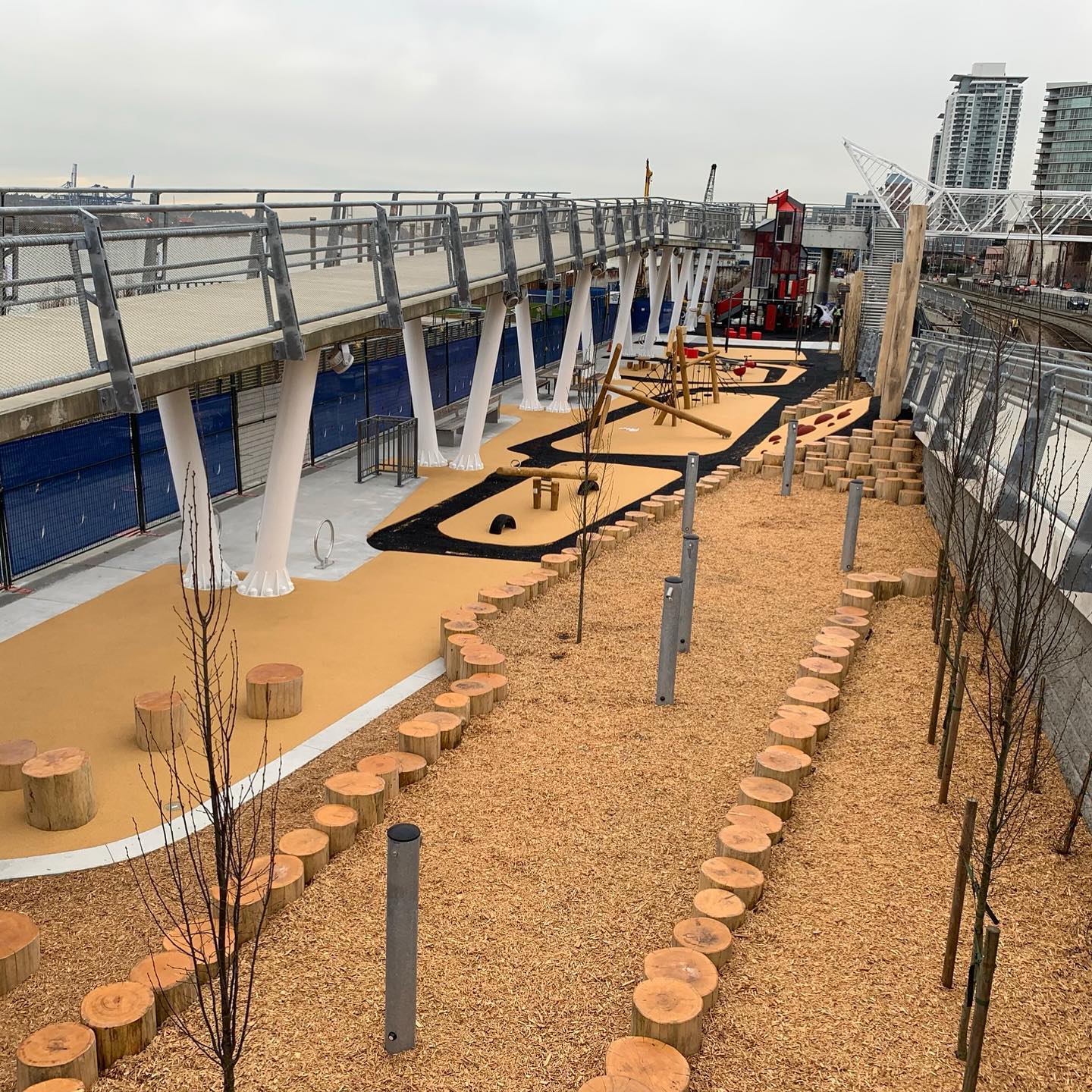 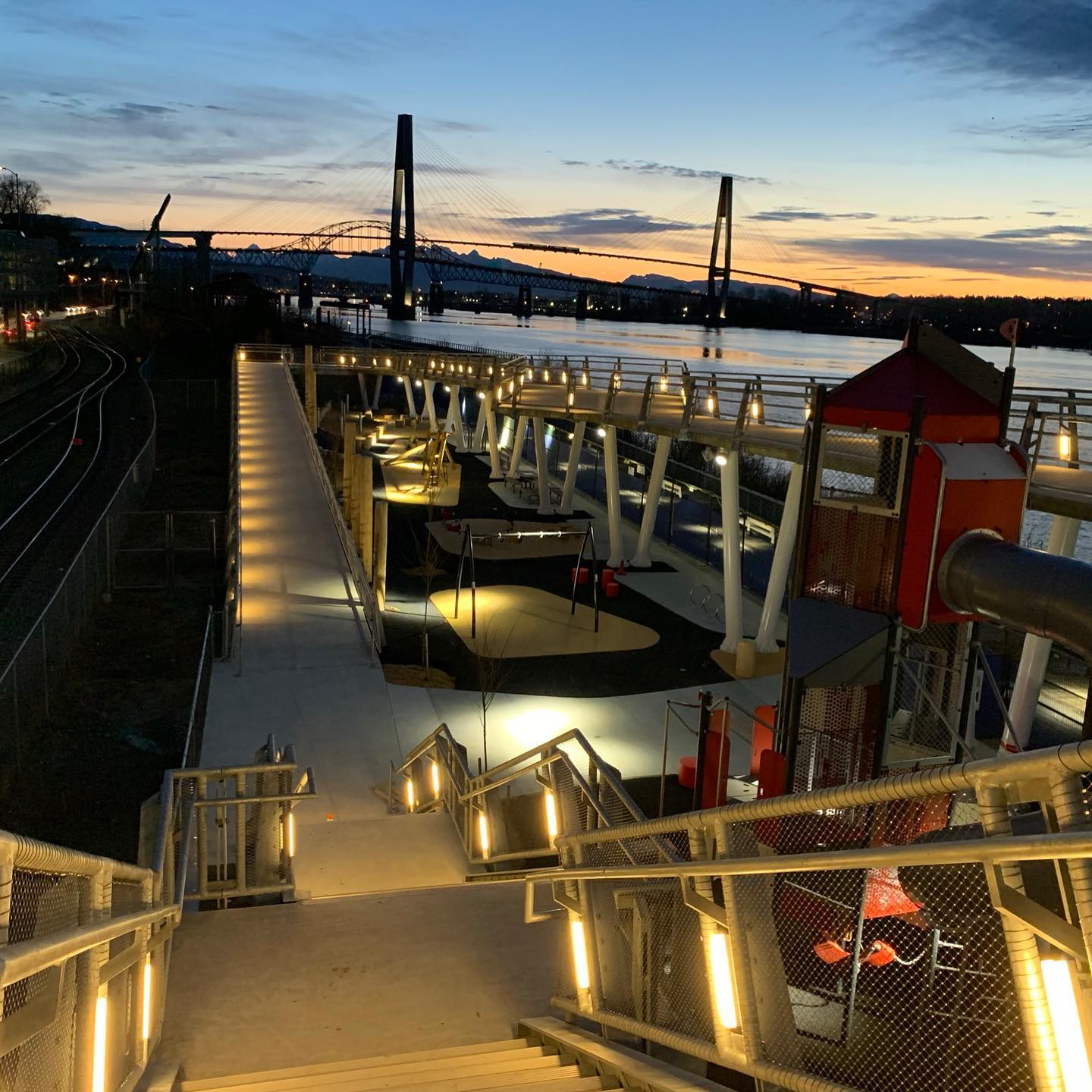 The City also says that they’ve completed the demolition of the damaged pier, as well as the removal of all debris and piles from the river surface and shoreline.

No timeline has been established for rebuilding the destroyed eastern section of the park, but city officials previously stated it was insured for replacement.

With files from Kenneth Chan.

Michael Kovrig and Michael Spavor have returned to Canada

Balfour director to head up Griffiths

porsche offers a preview of the next generation of electric motors with mission R...