Shay Mitchell is back in Vancouver, and unfortunately, her timing when it comes to eating in the city’s amazing dine-in restaurants could have been better.

In an Instagram story she posted earlier this week, the former Pretty Little Liars actress alluded to arriving in town just as BC health officials announced a suspension of indoor dining across the province.

But Mitchell – being a big fan of Vancouver’s food scene – made a point to head out for one last dine-in meal before the new health orders came into effect.

The actress went to none other than Vij’s on Cambie Street to indulge in some of the best-known Indian food in the area.

Mitchell shared a series of Instagram stories showing off her last dine-in meal, and they have us drooling. 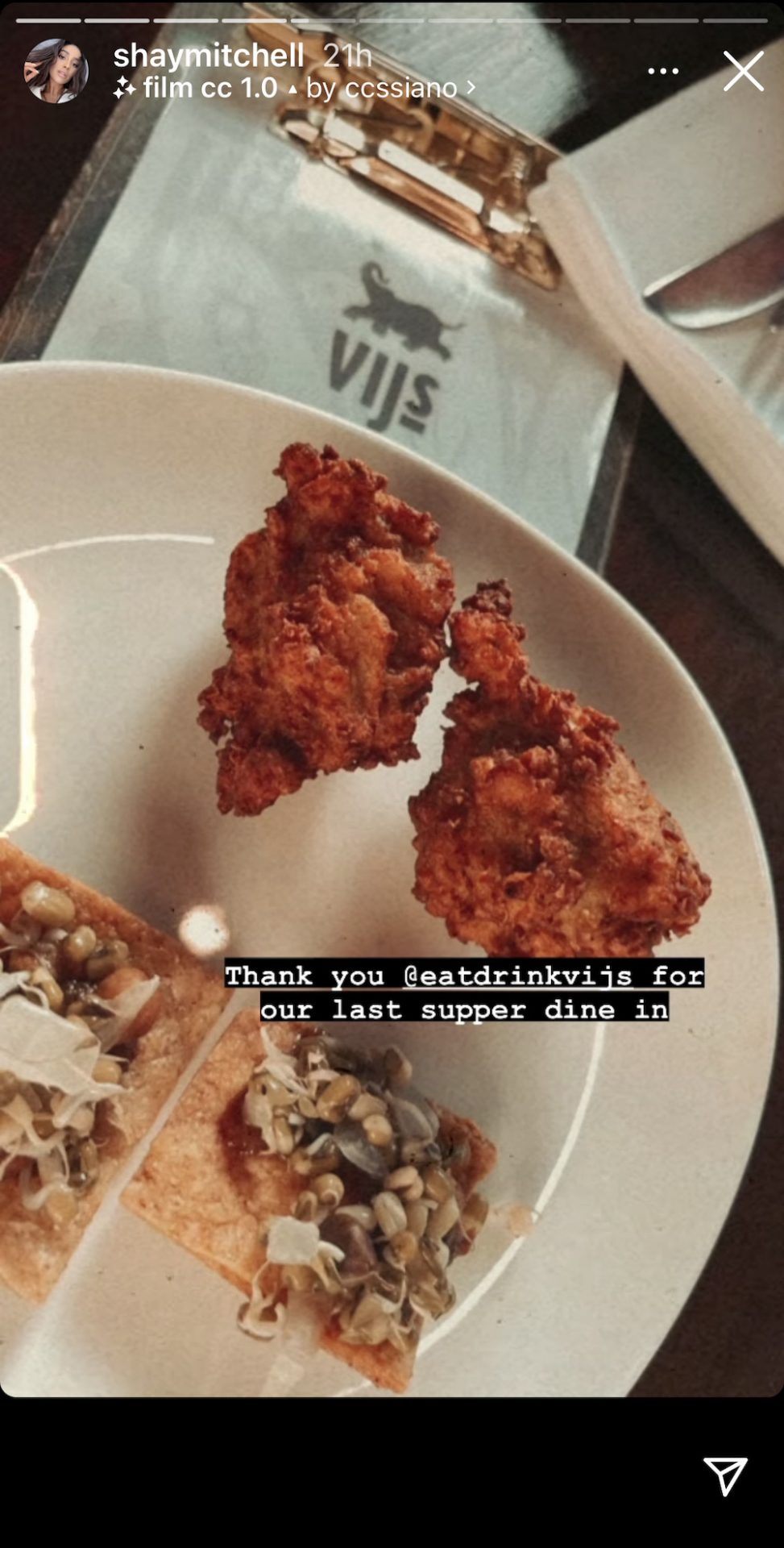 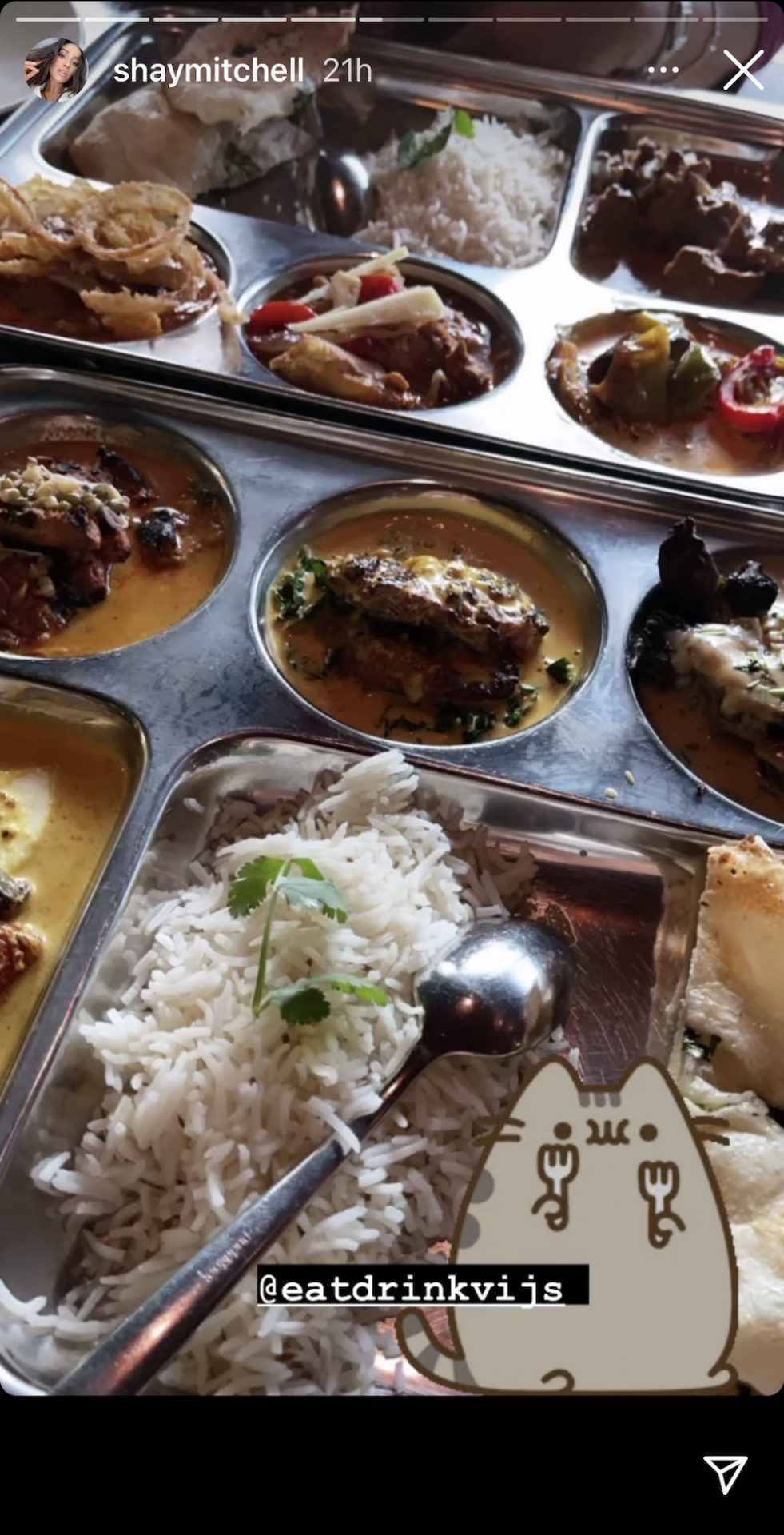 If her posts have you hungry too, not to worry, you can order Vij’s signature eats and devour them at home or sit on their patio.

Mitchell has always shown love to our local food businesses over the years, and this star’s not the only celeb that’s supported local in town during the pandemic.

Lively stated her “favourite things in the world” were from Vancouver, which included eats from Rain or Shine, Cartems Donuts, Granville Island’s À La Mode Pie Café, and Ask For Luigi.

There are still tons of ways Vancouverites can support our restaurants, bars, and cafes over the next three weeks, including sitting on one of these 100+ patios.

Small Victory at The Amazing Brentwood is soft opening today

hopkins architects completes turtle and wildlife sanctuary in the UAE