deo alam design studio (dada) proposes a floating self-sustaining community, away from the shore. through ‘in absencia’ concept the architects seek to promote a better symbiotic relationship between human and nature by incorporating sustainable provisions that would procreate a more responsible lifestyle among its users.all images courtesy of deo alam design architecture studio (dada)

the ‘nexus’ appears as the heart of the new ecosystem development. nexus is a structure responsible for a bulk of renewable energy harvesting and the sole creator of components such as the housing modules, waste collectors and artificial marine biological components. the construction houses commercial areas, open community spaces, leisure and offices. ‘the project is a hope for humans to see everything in a different light. we are one with everyone in seeing things through for a better future,’ says dada. 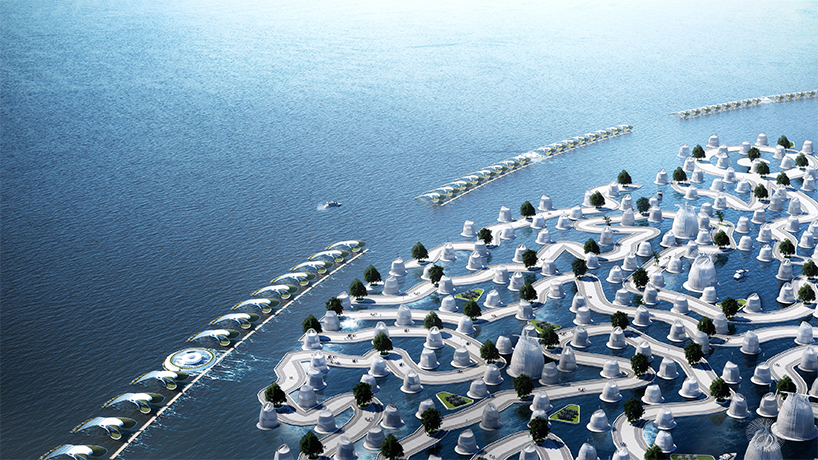 the organic growth development faces four steps. the first phase includes the ‘energy elephants’ that function as the pioneers for this development. for this part the main goal is to harvest as much energy as needed, because the succeeding phases would require a good amount of it. ‘if human settlements cause harm to our environment then we should steer away from the further building in these areas and challenge the idea of building somewhere else,’ comments dada. 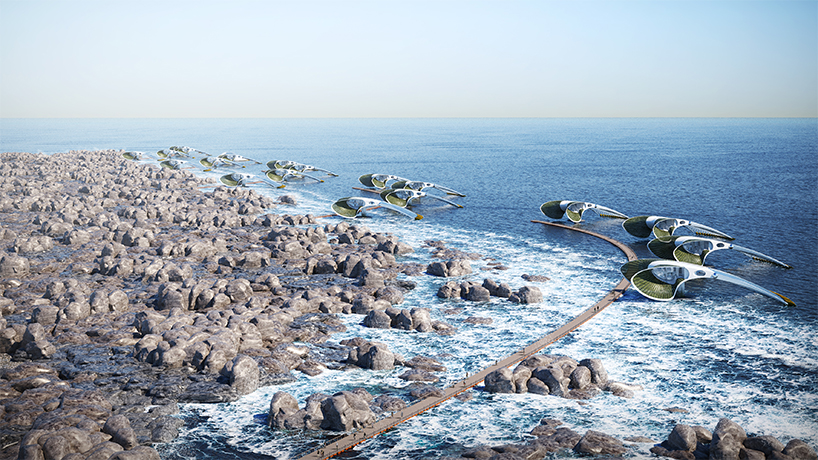 the second phase puts up the nexus core pods. each pod houses public and semi-public spaces such as for agriculture, aquaculture, and green open areas, accessible by both, inhabitants and visitors. during this phase, plastic waste-harvesting through the core pods occurs as well. the harvested plastic is then turned into filaments for 3d printing the rest of the development. 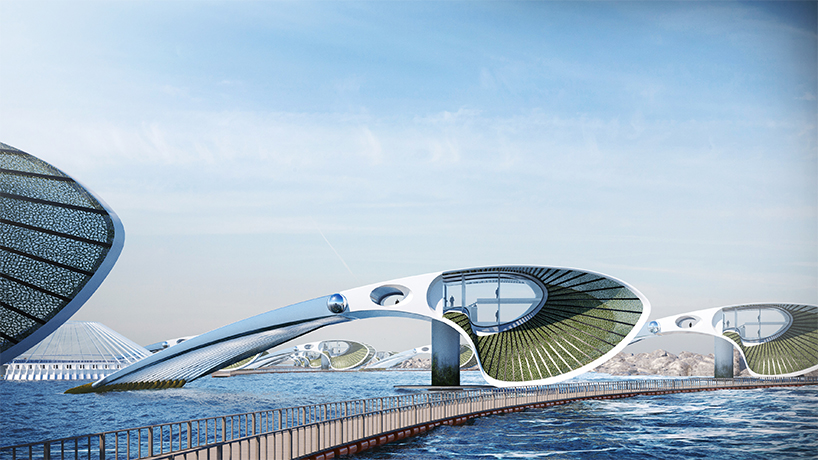 during the third phase, dada focuses on an urban network creation, as solid foundation. with biomimicry as its main inspiration, a network pattern is established taking into consideration node connections, void spaces, site accessibility and wave attenuation. for the final phase, interdependent ecosystem, settlements and community spaces are arrayed throughout the organic framework, and a sustainable, biodiverse lifestyle is then procreated. 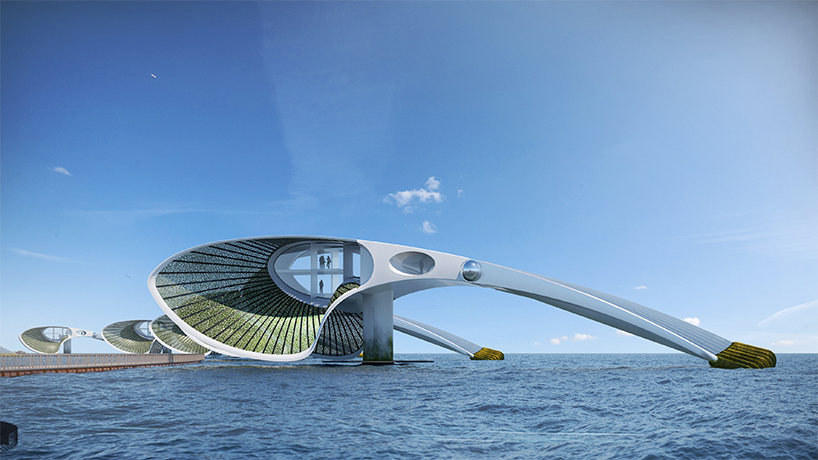 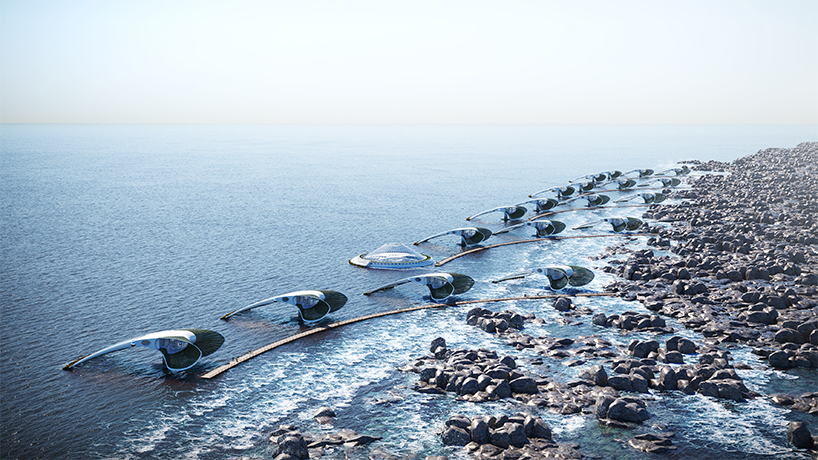 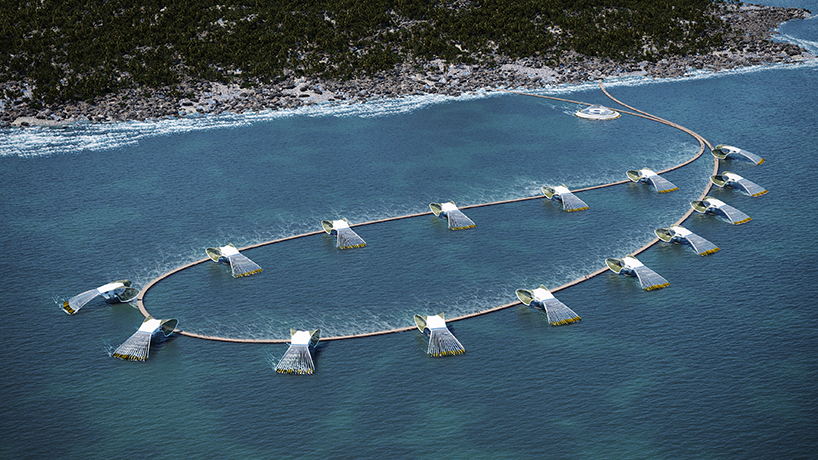 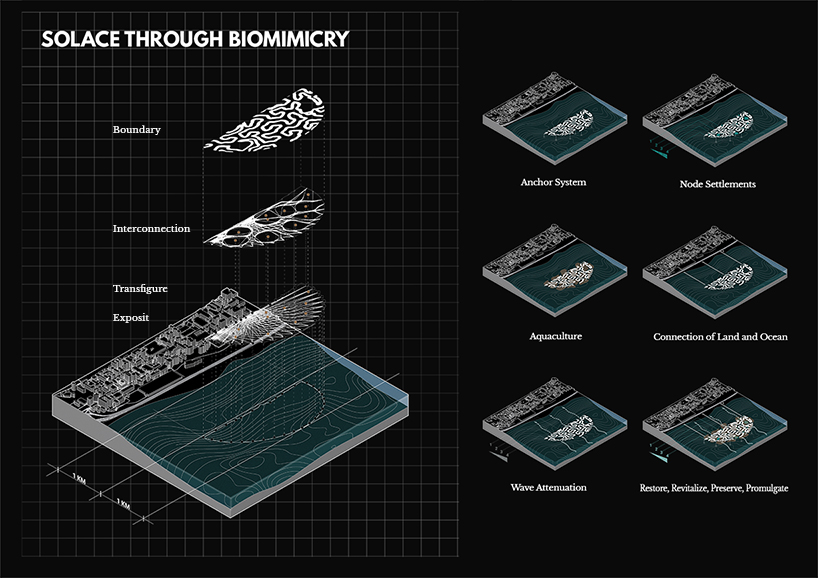 the design identifies as a foreign ecosystem added to a primal ecosystem that accepts being something new added focusing on what it could do to improve the state of the biological health. 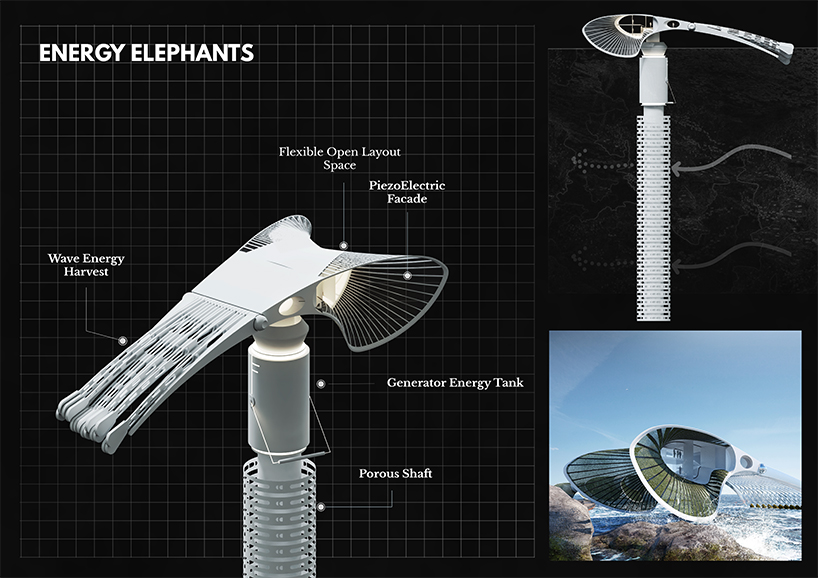 these structures are the main energy harvesters of the development which obtains energy through wave kinetics and wind pressure motion. 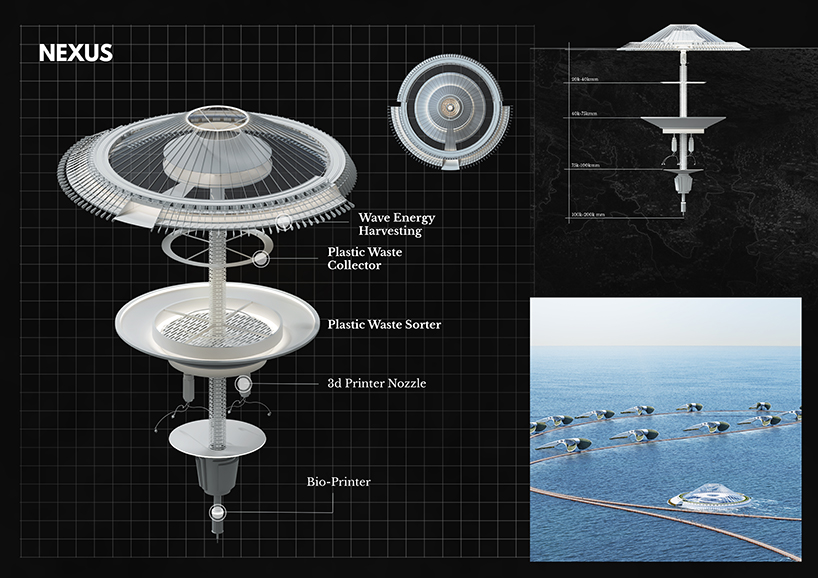 the structure responsible for a bulk of renewable energy harvesting and the sole creator of components such as the housing modules, waste collectors and artificial marine biological components. 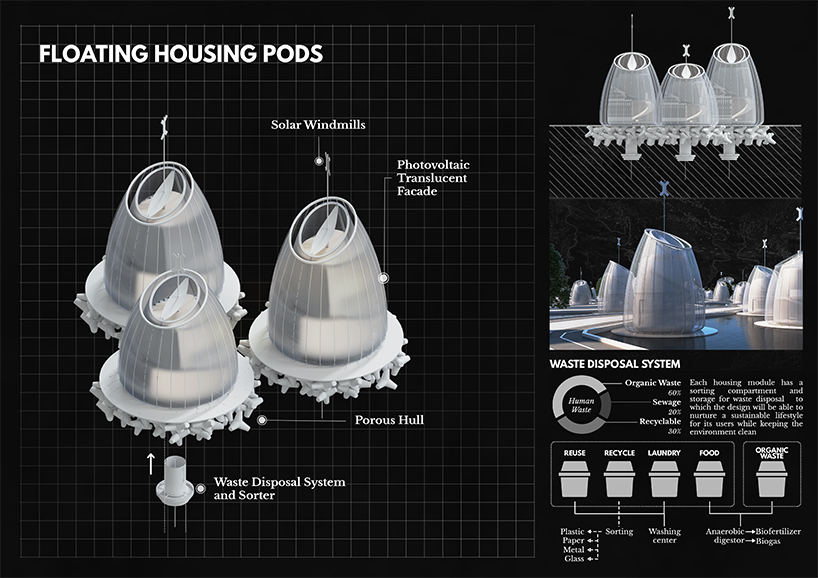 interconnected yet interdependent, the self sufficient housing pods can function on its own by harvesting its own resources but is deeply embedded in its own community. 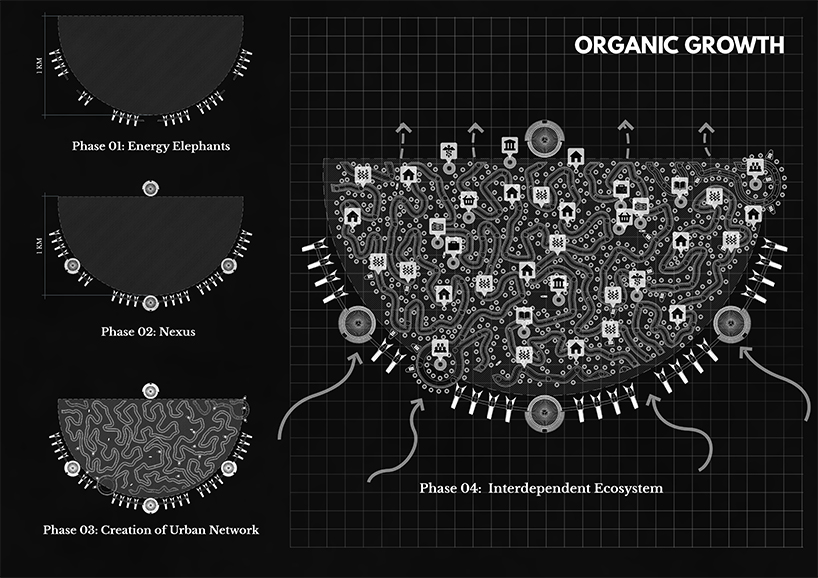 the technology will always follow and evolve to serve us better but it would not mean a thing if we do not evolve our lifestyles as well.

name: in absencia: when absence becomes the greatest presence

Canada’s COVID-19 vaccine contracts allow shots to be donated, resold in some cases –...