There are no longer any plans to use the 2400 Motel for emergency shelter needs for Vancouver’s homeless population, specifically for the decampment of Strathcona Park.

The City of Vancouver says it consulted with BC Housing over the past few months on the feasibility of using the 65 hotel rooms at the 1950s-era motor inn, spread across a number of single-storey buildings at 2400 Kingsway, but it has now determined that “the site is not appropriate to house people currently experiencing homelessness in Vancouver.”

In a statement to Daily Hive Urbanized, the municipal government says the site’s use as supportive housing would be operationally “challenging.”

“Given the physical space and how the buildings are spread out with multiple entrances for each unit, substantial staffing costs would be incurred to effectively manage the site and there are better, safer options that BC Housing is pursuing,” reads the statement.

More than five years ago, the federal government used this property as temporary accommodations for Syrian refugees. 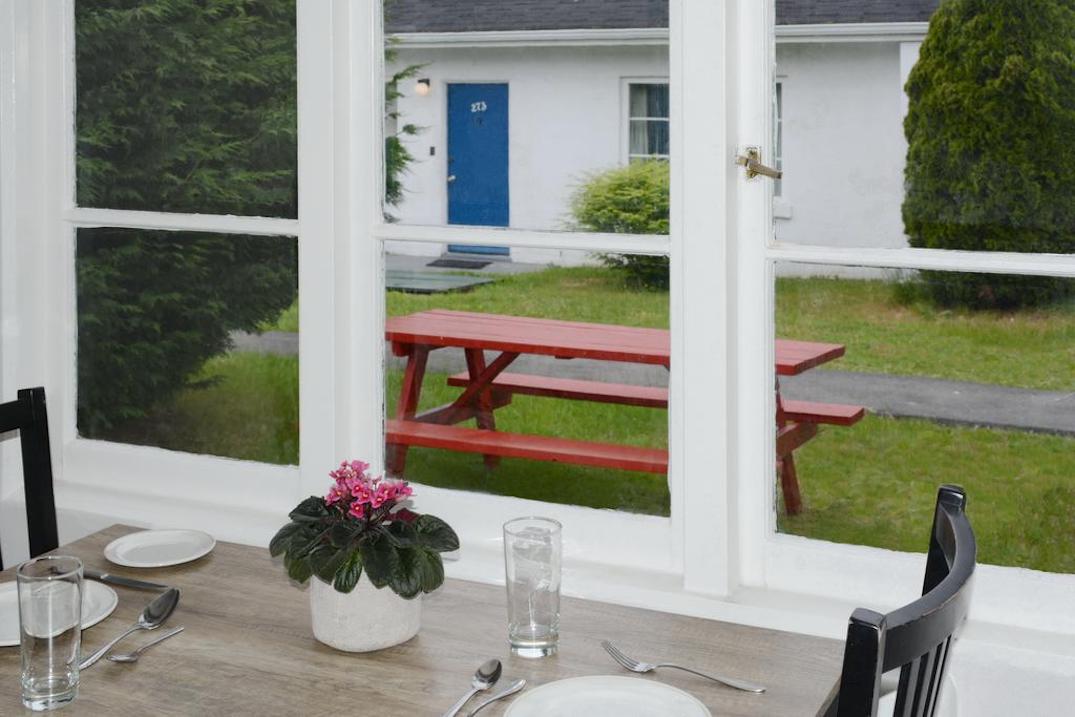 Instead, BC Housing and the municipal government have identified the use of the former Army & Navy store at 15-27 West Hastings Street in the Downtown Eastside and the city-owned warehouse building at 875 Terminal Avenue north of Home Depot specifically for the campers at Strathcona Park. Each location will be a 60-bed shelter for a combined temporary capacity of 120 beds.

Early this month, the federal and municipal governments jointly announced the acquisition of the Days Inn by Wyndham Vancouver Metro Hotel at 2075 Kingsway. This two-storey building will become 65 units of supportive housing following renovations that will reach completion by November 2021.

Last week, Daily Hive Urbanized also reported BC Housing had acquired Ramada Limited Vancouver Downtown at 435 West Pender Street for its conversion into supportive housing. The six-storey building contains 80 guest rooms, and its final day of operations as a hotel was yesterday. 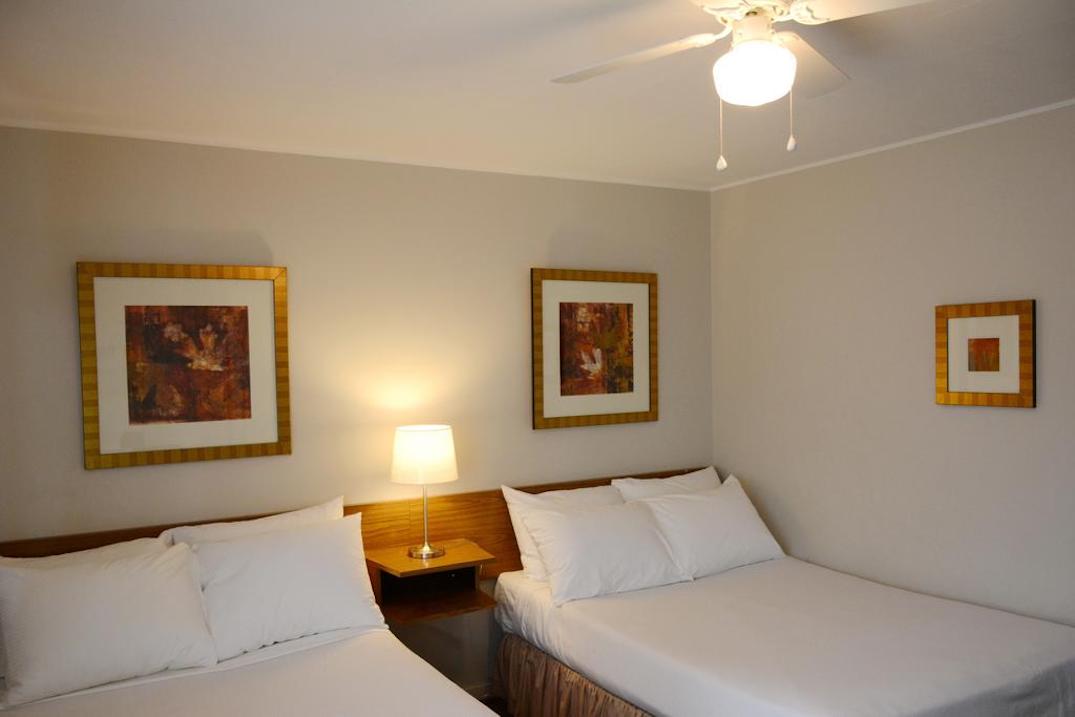 The 2400 Motel was one of two emergency shelter sites considered for proposed use by COPE councillor Jean Swanson and Mayor Kennedy Stewart in October 2020. The other property they proposed was the Jericho Hostel near Jericho Beach in West Point Grey, which contains up to 285 beds operated by Hosteling International.

But last month, city staff stated there were also issues with using Jericho Hostel for reasons that include the secluded location’s lack of access to public transit and services, the age of the building, and poor accessibility design for people with mobility issues. For these reasons, the Jericho Hostel was removed from consideration, but at the time they stated the use of the 2400 Motel was still being contemplated. 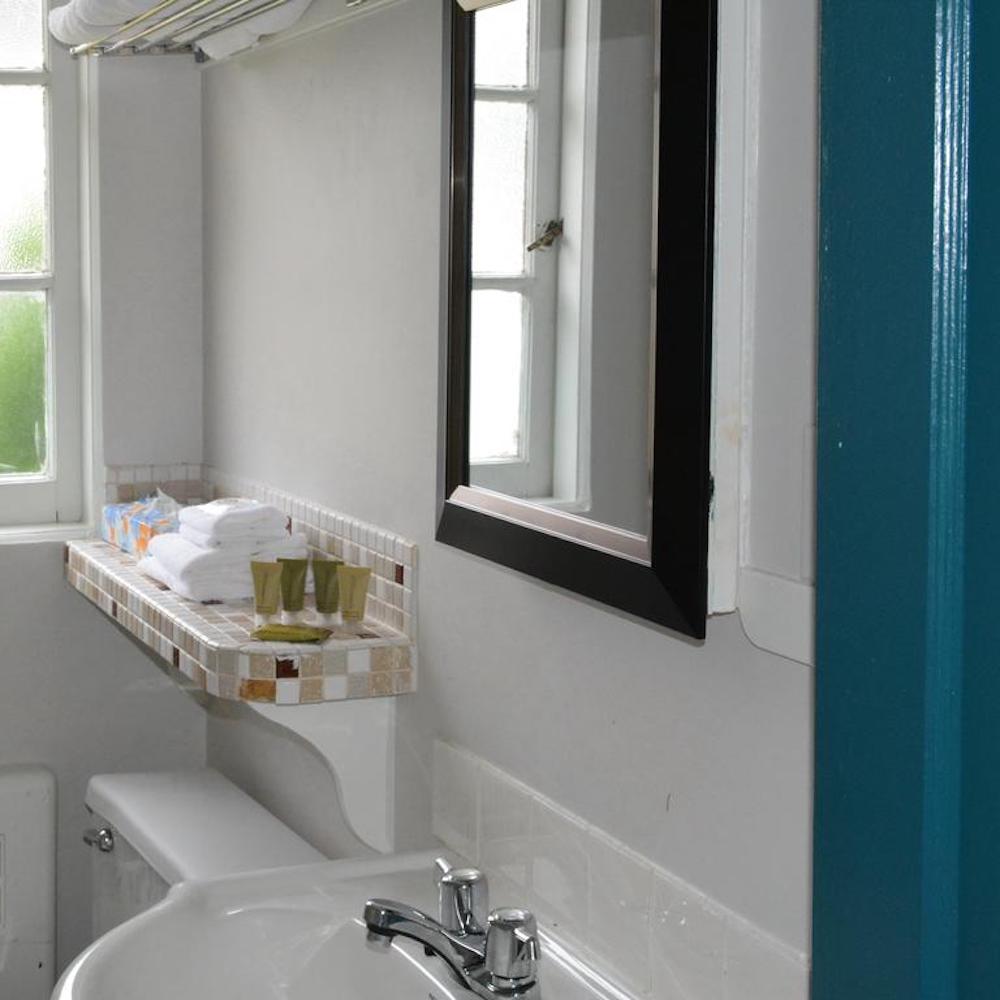 A Federal Defender System for Immigrants Is Long Overdue

Everything new Apple is releasing this spring