TIME has joined the NFT-craze — the magazine is auctioning three non-fungible tokens inspired by one of its most iconic covers and adding an original one created specifically for the auction. the TIME NFTs are available individually or as a collection on the SuperRare cryptocurrency marketplace and the auction, which has already began, will run until wednesday, march 24 at 8PM EST.

TIME is selling three NFTs derived from — and including — the ‘is god dead’ cover from april 8, 1966. this was the magazine’s first to include only text and was written by TIME religion editor john elson who wrote, ‘it is a question that tantalizes both believers, who perhaps secretly fear that he is, and atheists, who possibly suspect the answer is no.’ the cover proved to be controversial, inspiring many angry sermons, letters from readers and a lively debate at a time when most of americans said they believed in god. 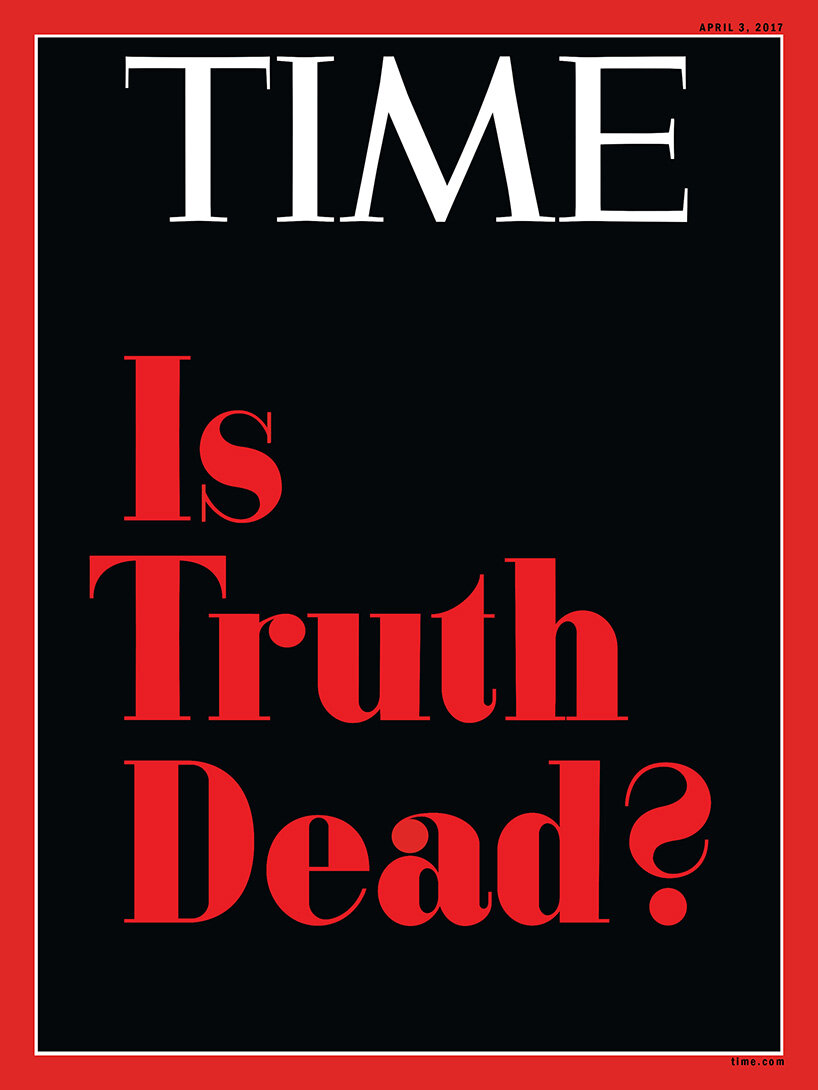 half a century later, TIME unveiled its april 3, 2017 cover which asked ‘is truth dead?’ alluring to the first year of donald trump’s presidency. TIME editor nancy gibbs wrote: just like many said they believed in god in 1966, many today would say they believe in truth, and yet we find ourselves having an intense debate over its role and power in the face of a president who treats it like a toy. what does he actually believe? does it count as lying if he believes what he says? 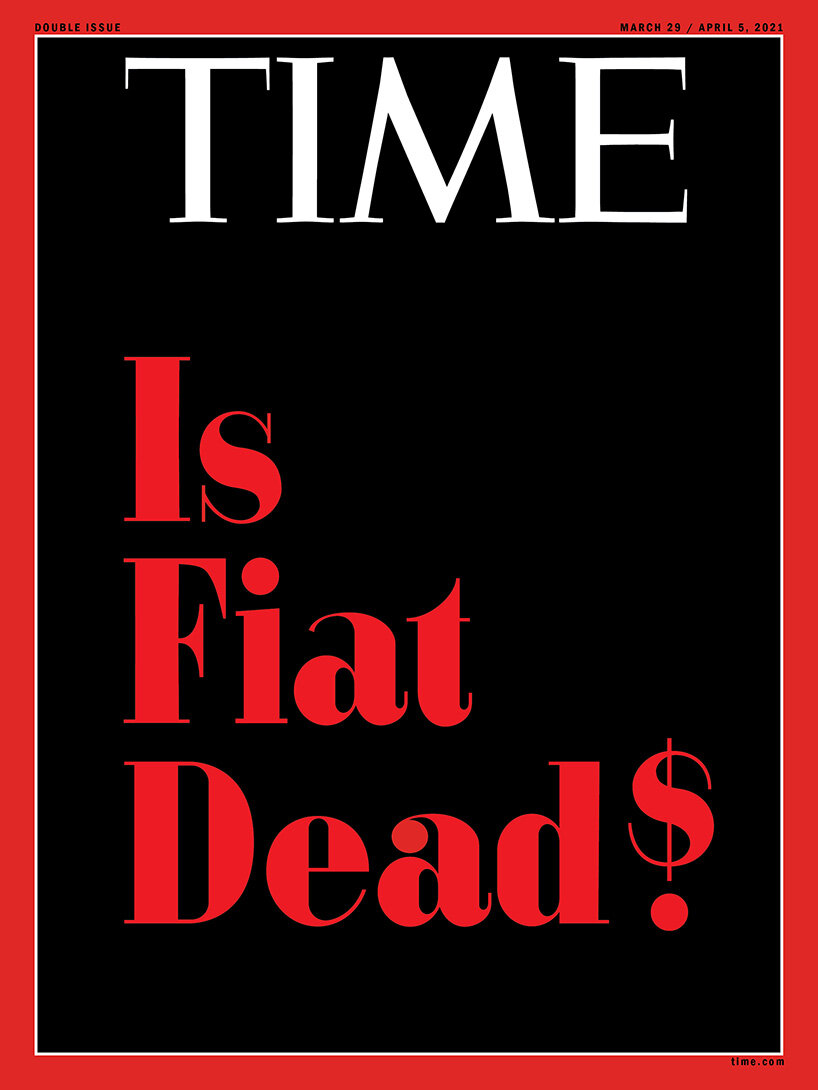 the third cover released amid the stratospheric rise of NFTs and adoption of cryptocurrencies, returns to the stark black field and red bold typography to once again ask a topical question,‘is fiat dead?’  fiat money is government-issued currency that is not backed by a physical commodity, such as gold or silver, but rather by the government that issued it. crypto currencies, like bitcoin and dogecoin, are challenging that model. ‘I love the idea that its meaning isn’t clear to the casual viewer – much like the crazy, lucrative world of NFTs,’ said TIME creative director D.W. pine, who created the new ‘is fiat dead?’ cover.

the microflier, a flying microchip that could track pollution and disease

Wates comes out on top after battle for survival