jeep conceptualizes the EV beyond the realm of the typical sedan and takes off-roading — envisioning its magneto electric JL wrangler. the fully-battery powered creation arrives in time for the annual easter jeep safari in moab, utah which has long served to introduce similar concepts that showcase jeep’s technological advancements. in years past, the event has celebrated the company’s history and its connection with military agricultural vehicles — this year marks a celebration of jeep’s long running spirit of invention with the electric wrangler proposal. the real edge to this concept is not solely its electric capabilities, but the fact that it is designed with a six-speed manual transmission — a huge plus for car enthusiasts.

the jeep magneto electric JL wrangler marks an off-roader that is both environmentally-minded and driver centric. while the typical electric car is offered with only single-speed drive, the magneto electric wrangler stands as one of the first EV concepts with multi-speed transmission. others realized include the porsche taycan and audi e-tron GT — both sedans. drivers at motortrend have even acknowledged some advantages to the EV as an off-roader over a conventional internal combustion, notably during professional rock-crawling competitions. for instance, the EV will never stall, even at slow speeds along an incredibly steep incline, as the electric motor has 100 percent of its power available right off idle — the motor can even perform at any angle, even upside down.

the electric motor of the jeep magneto wrangler is nearly a swap-in substitute for the regular pentastar V6 engine. it will deliver the same 273 pound-feet of torque and 285 horsepower. the magneto’s full torque allows an acceleration of 0 to 60 mph in 6.8 seconds, with the use of four battery packs that power an 800-volt electric system. for comparison, the two-door wrangler with its manual six-speed V6 combination can get up to 60 mph in only 7.4 seconds. 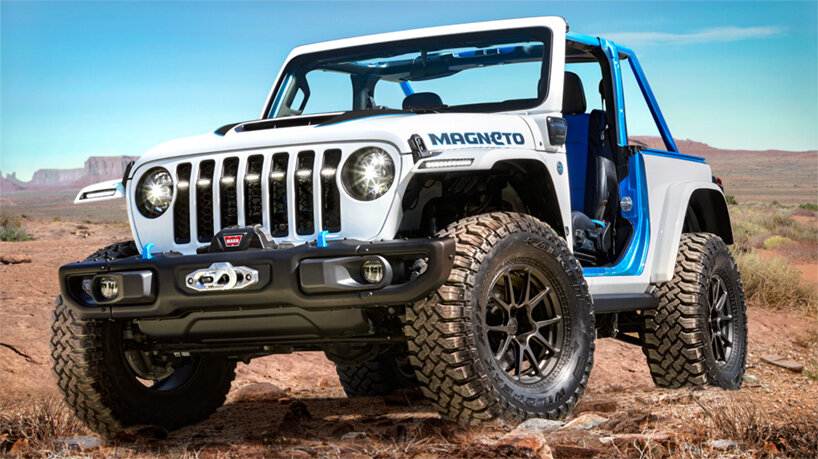 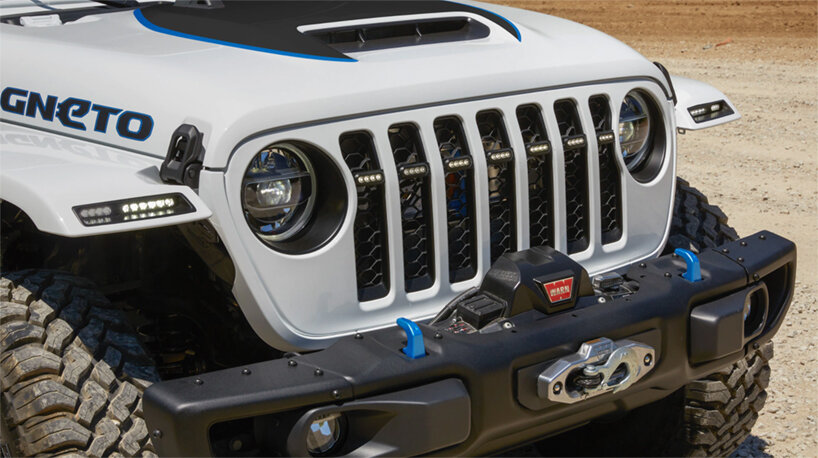 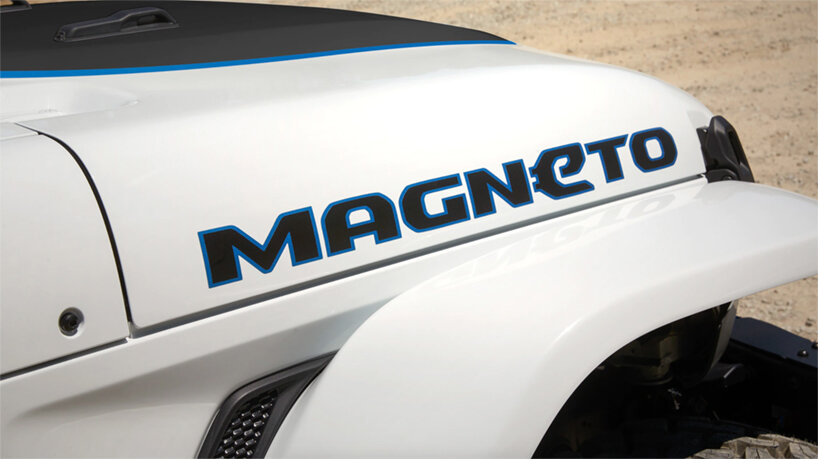 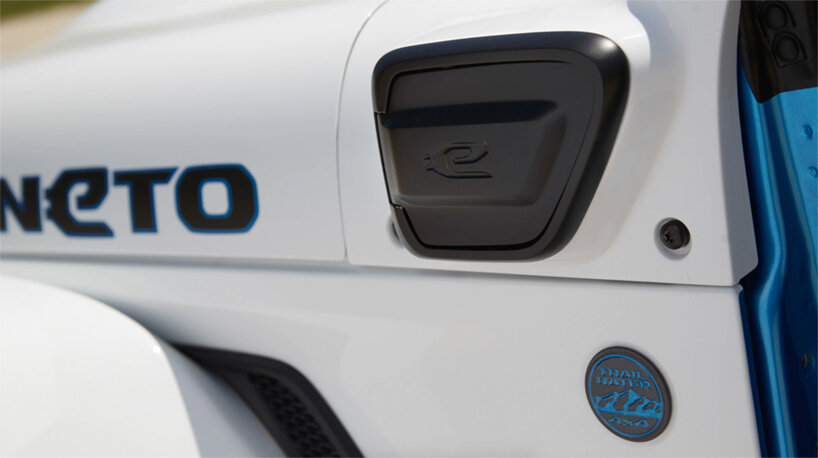 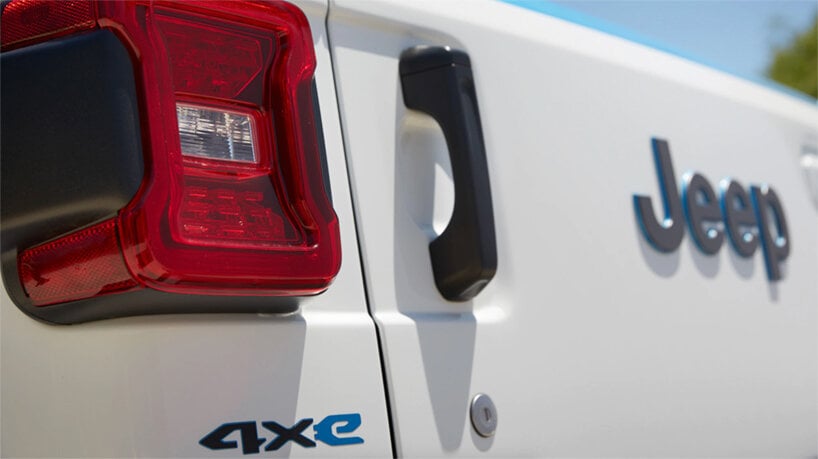 KIAS transforms residence into an exotic flower shop in tokyo