“It was really exciting. I think this was a record-breaking sale in the neighbourhood,” listing agent A.V. Sayson told Daily Hive. “We were surprised that it got that popular.” 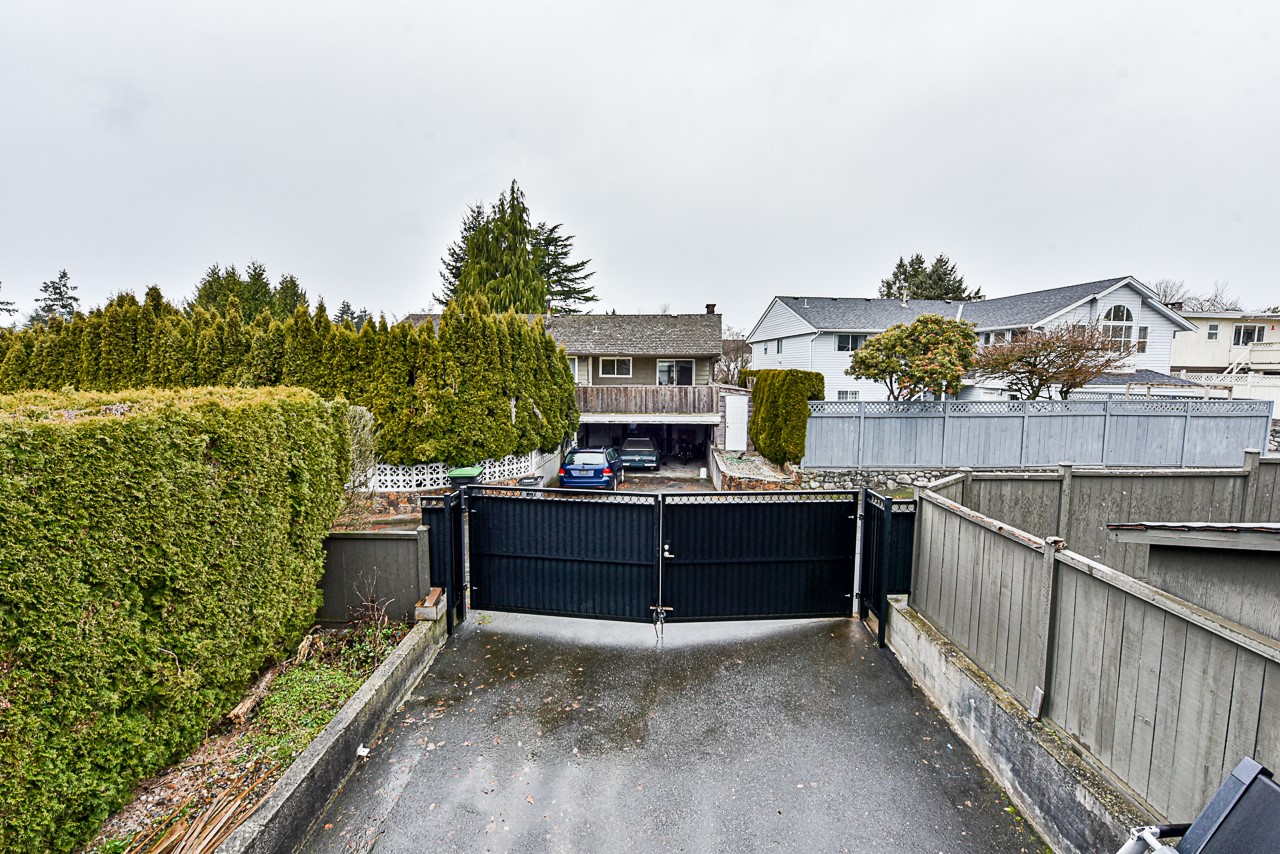 Sayson believes the main attraction wasn’t necessarily the home itself, which was built in 1965 and hasn’t been renovated, but the area in which it’s located. 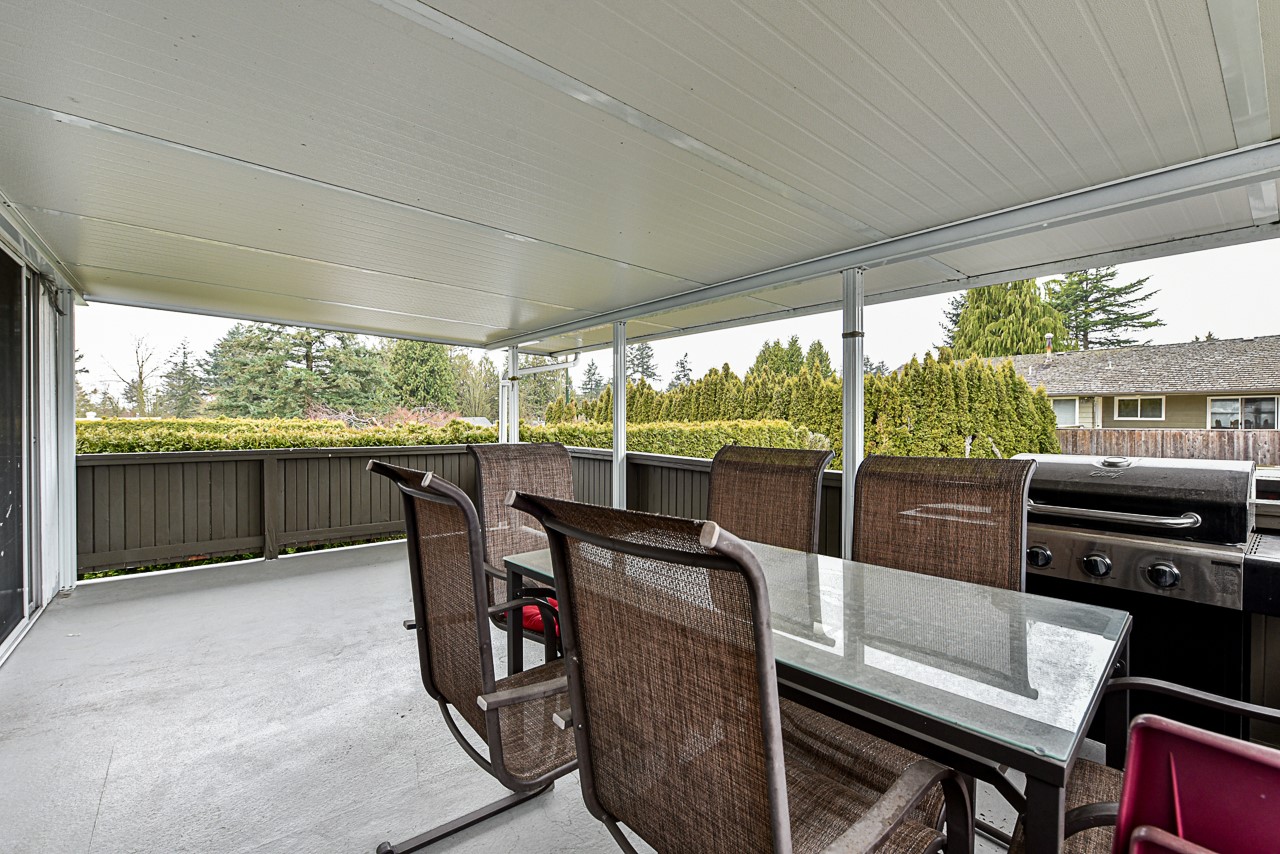 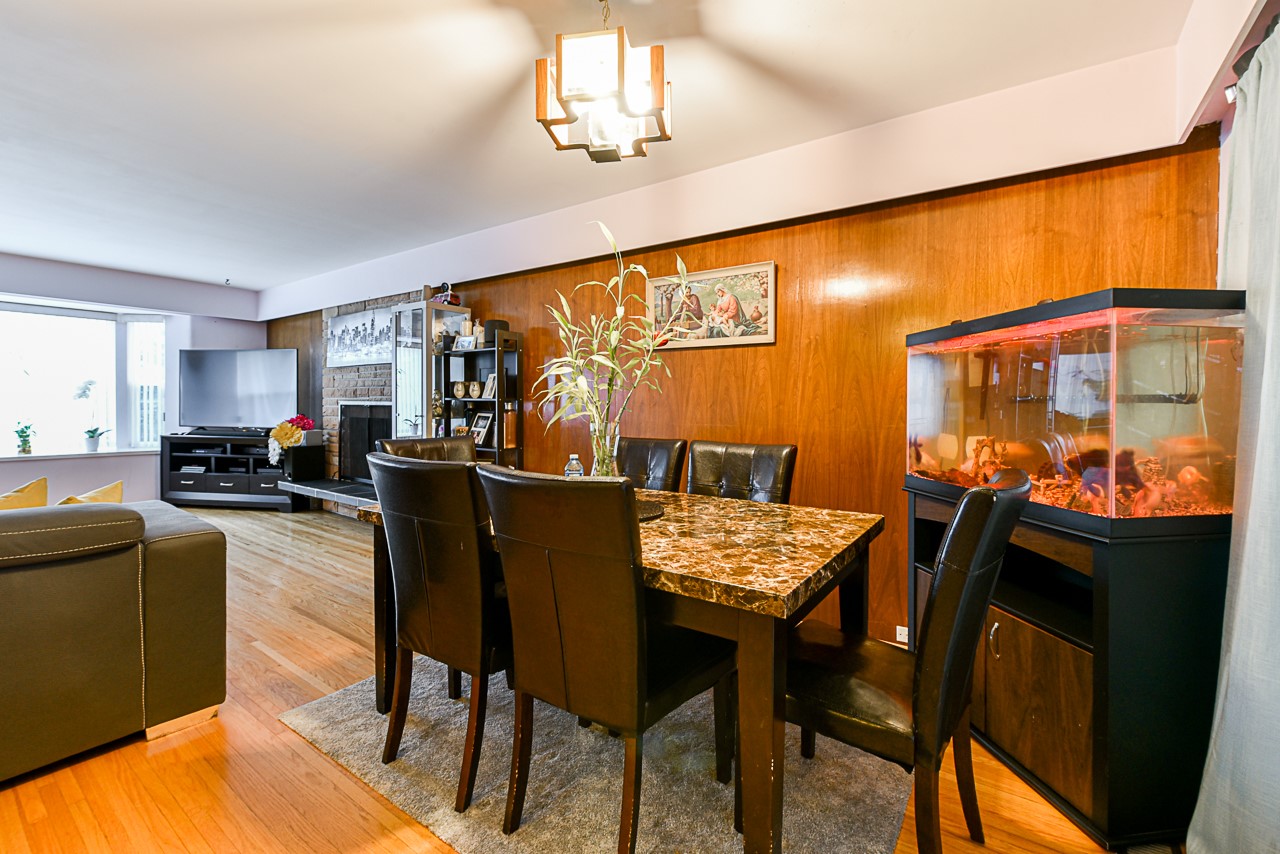 “This is one of the best neighbourhoods in East Vancouver East to live in,” said Sayson, who is part of the RE/MAX Pinpoint Listings Team.

He noted that Fraserview has received a lot of interest from builders as of late.

While Sayson doesn’t know what the new home owners have in mind for the property, he hypothesizes that a new luxury home could be in the works.

He said the sale has “definitely” been one of the highlights of his real estate career. 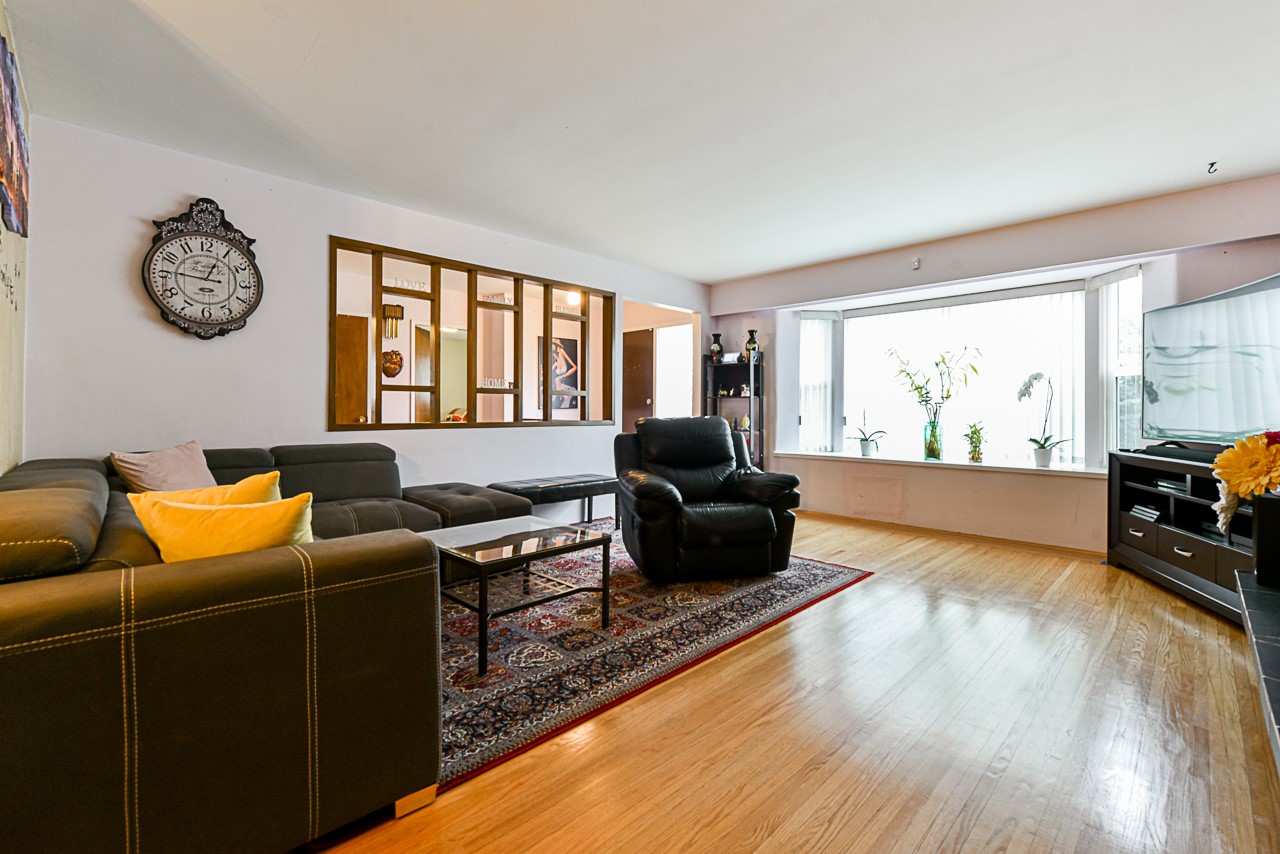 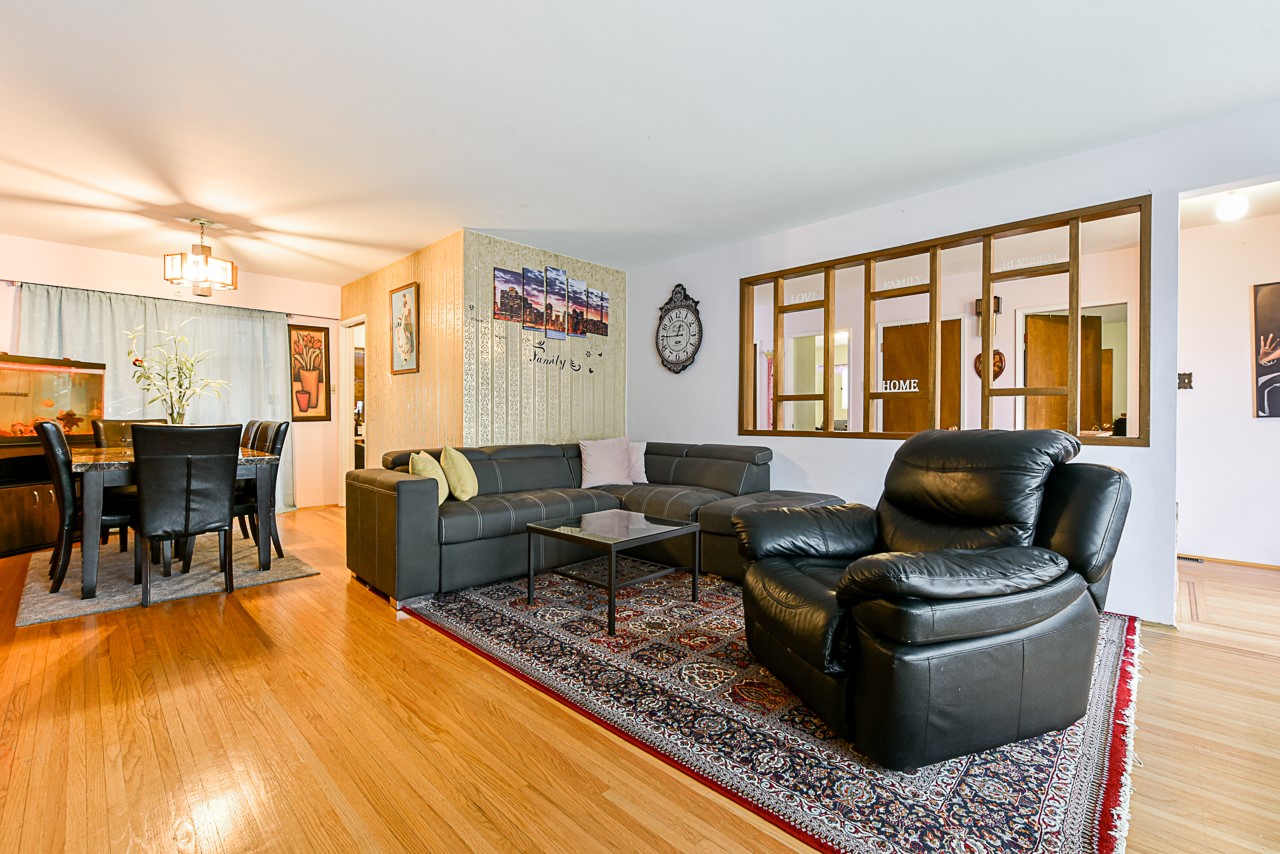 Sayson hopes another East Vancouver home listed with him will see similar success in the coming days.

“I should have another similar one hopefully sold by March 30,” Sayson said. “We’re hoping to break another record in the Fraserview neighbourhood.”

From “Soonicorn” to “Unicorn”: which BC tech firms could soon hit $1B valuation