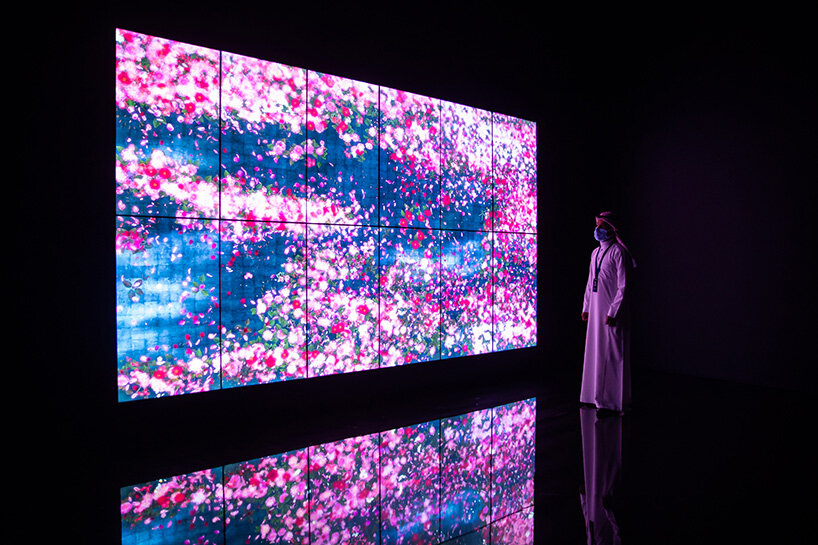 the noor riyadh festival includes more than 30 city wide public art installations encompassing all forms of light art, from sculptures, to projections, interactive shows, kinetic and immersive pieces and other installations. the focus of the festival is to shed light on the diversity of riyadh and its urban form. the 2021 theme, ‘under one sky’, alludes to the universal human impulse to gather around light, to look into the flames of a campfire and to gaze at the stars. while the theme in its english translation is instantly relatable to an international audience, the words in arabic literally mean ‘we gather under one sky.’ this idea of togetherness becomes particularly resonant in light of the global pandemic. 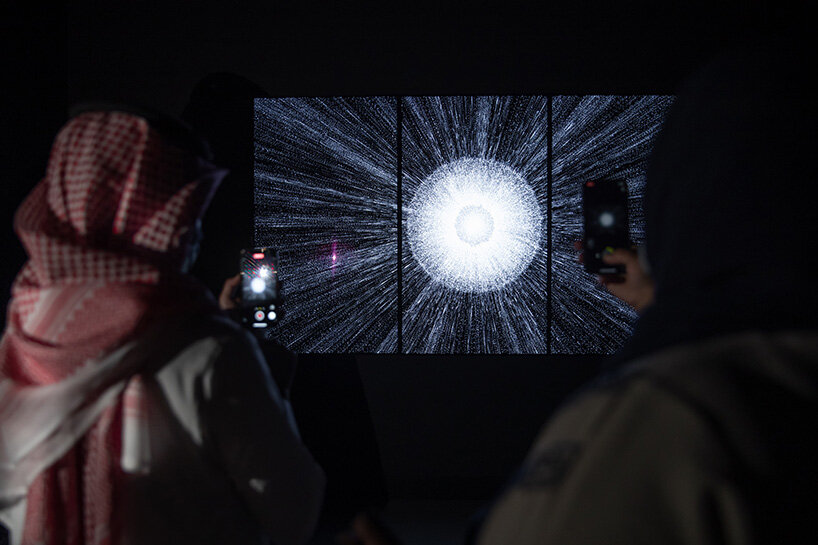 director of riyadh art khaled al-hazani said: ‘noor riyadh is a celebration of light and art on an unparalleled scale. art is a universal language and light is a symbol of hope and, in these challenging times, it is my hope that this festival shines like a beacon to the world and illuminates our path to a brighter future reflecting our theme of ‘under one sky’. noor riyadh has been designed as an immersive, interactive festival of light and art and, whether you are here in-person or engaging with us online around the world, this is an opportunity to connect with people from across the globe, sharing experiences based on the warmth of personality, generosity of spirit and creative thought.’

JetBlue to launch new routes from Vancouver to New York City and Boston in...