introducing his latest origami work, naoki onogawa folds hundreds of miniature paper birds, attaching them together to form bonsai tree-shaped sculptures. although it’s been a long time since onogawa started folding paper cranes, or ‘orizuru’ —one of he most common motifs found in origami— his artwork is far from common. the japanese artist crafts tiny orizuru, with a wingspan of 1 cm, in branch-like arrangements.

all images courtesy of naoki onogawa

paper cranes, or ‘orizuru’, typically serve as symbols of peace, but for naoki onogawa they hold a slightly different meaning: prayer. when the earthquake and tsunami struck the tohoku region on march 11th 2011, onogawa was still a student. after visiting the rikuzentakada area the following year, he was taken aback by the destruction and devastation. it was this experience that led the artist to begin making miniature paper cranes as symbols of prayer. 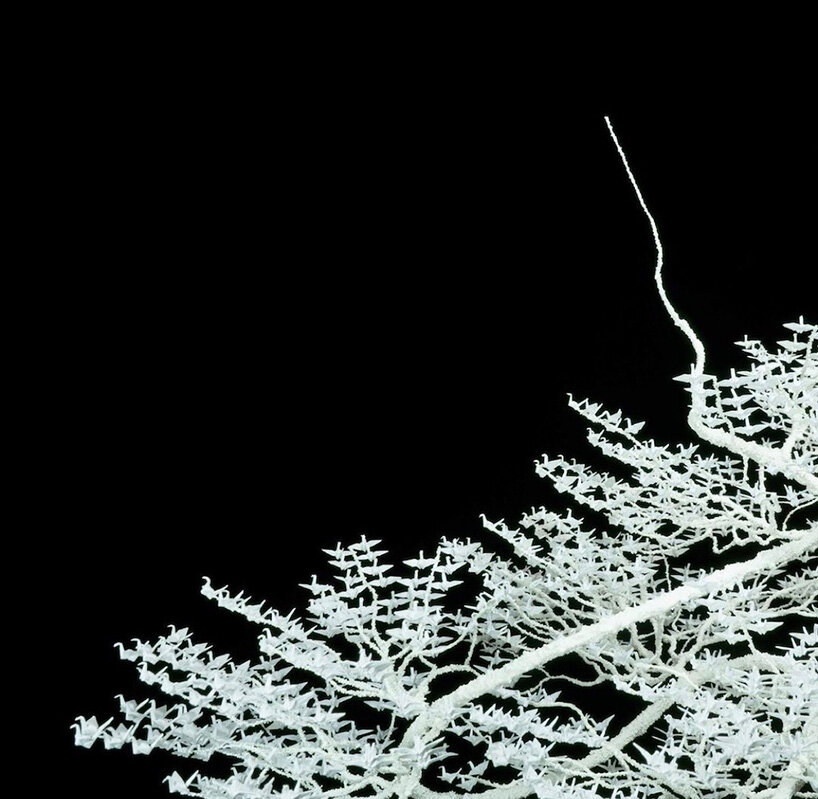 onogawa folds all of his miniature orizuru by hand, a process that is both repetitive and meditative. the resulting sedge of cranes feels alive and full of energy, as if they’re about to take flight. naoki onogawa is currently showing new works in an exhibition titled ‘folklore’ at the setouchi city museum of art, available until may 5th, 2021. 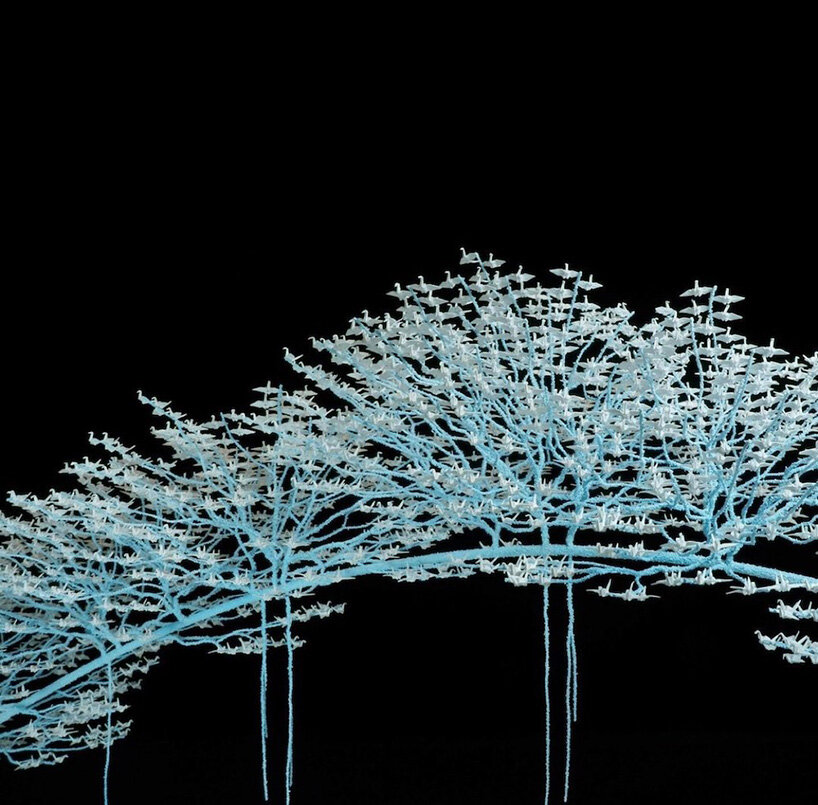 Arup frees staff to pick their own hours and location