The Vancouver Park Board has installed a new Dude Chilling Park sign after the last one was stolen from the Mount Pleasant green space last week.

Someone made off with the Dude Chilling Park sign on February 23. It’s not the first time — the offbeat sign has been stolen several times before.

“Okay everyone, you can chill now,” the Park Board said in a tweet Wednesday. “A new Dude Chilling sign has been installed.”

The park is actually called Guelph Park. But a local artist installed the original Dude Chilling Park sign styled after official park markers in 2012. The City of Vancouver later agreed to keep it there as a public art piece. 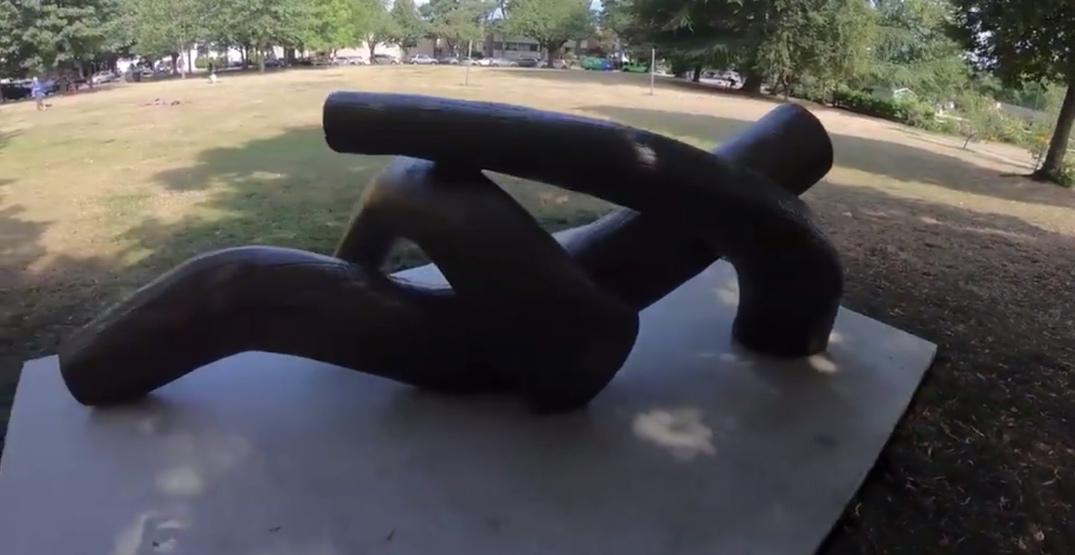 The bronze replica of the Reclining Figure statue at Dude Chilling Park. (Vancouver Park Board)

The “dude chilling” name references another public art piece in the park that resembles a person reclining.

Okay everyone, you can chill now. A new Dude Chilling Park sign has been installed in Guelph Park after vandals took off with the previous sign last month. The sign has become a popular public art piece since an unauthorized sign was installed in 2012. pic.twitter.com/F5aYB87j48

It’s not known who stole the sign in February. But it appears they cut or sawed it off from its legs.

Connected construction according to Trimble

18 things to do in Vancouver during spring break: March 22 to 29