seeking to engage with a pristine, forested site, studio 4000 designs its weekend house in aaolla. the dwelling, characterized by its sweeping, parabolic roof, is located along the banks of the sabarmati river near ahmedabad, india. approached from the north, the undulating site slopes down eastward toward the river’s edge. the construction and orientation of the house is informed by this site condition, preserving the original land form its ecology with limited interference. the project is comprised of three principle masses — the house, a swimming pool, and a water tower — all unified with a brickwork expression.

studio 4000 orients the three masses of its weekend house in aaolla as linear blocks, projected along three axes. the house and swimming pool are situated perpendicularly while the water tower introduces a vertical element. with this organization, the team aims to engage with the site in three dimensions. different floors and landings are integrated to maintain an accessibility from varying levels across the varied landscape. collectively, the built form belongs to the natural setting by such sculptural engagement — opening through disposition and movement to ensure new ways of experiencing the exterior space and unraveling its majesty. 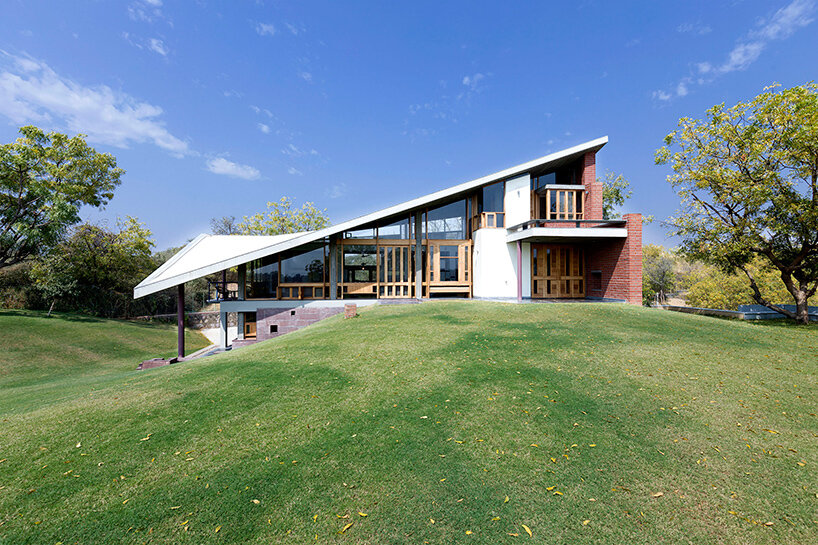 shaping the project, studio 4000 introduces a zigzagging retaining wall which embeds the weekend house in aaolla into the slope. the house profile of the retaining wall encloses compact, cloistered aread which host the house’s services spaces. meanwhile, a large columned hall is capped by a hyperbolic parabola roof surface built of exposed roller-compacted concrete. this continuous, loggia like space supports the living and sleeping spaces across different levels. this double-curved roof is modulated to follow the natural gradient of the ground below. mirroring the landscape, it reintroduces the original profile of the hill — lost initially to construction — to envelop the entire house from above and characterize its spatial experience. 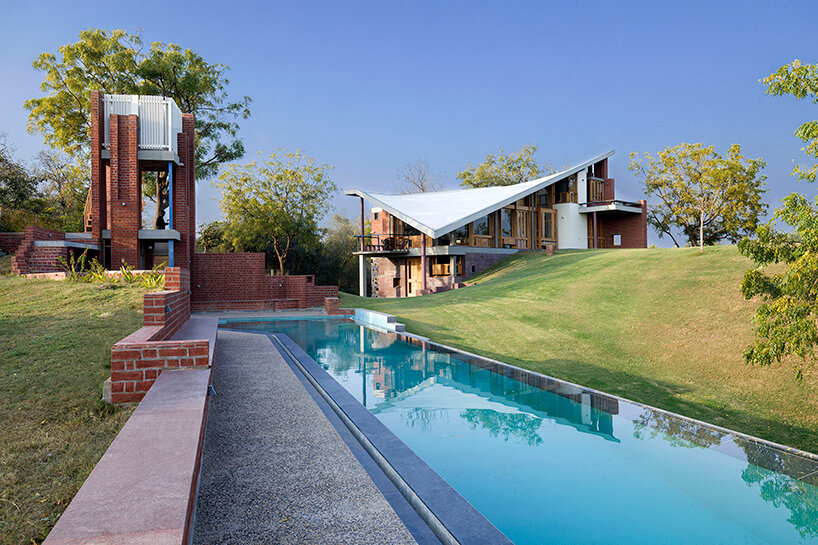 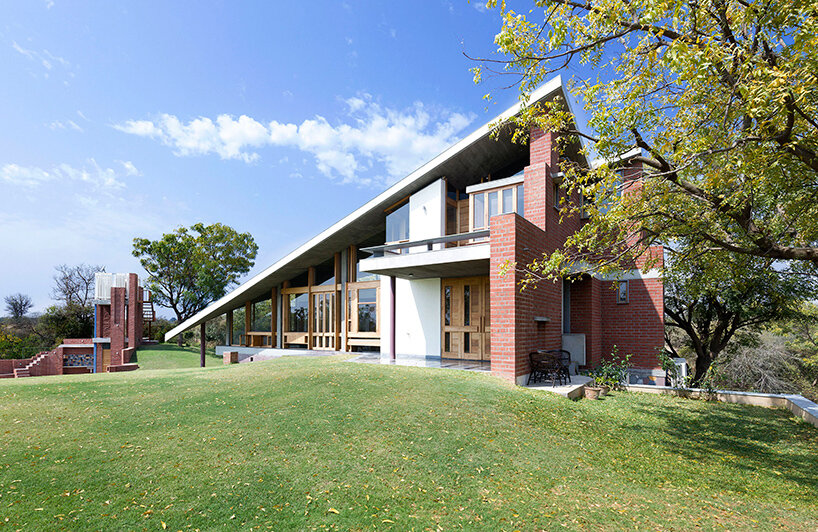 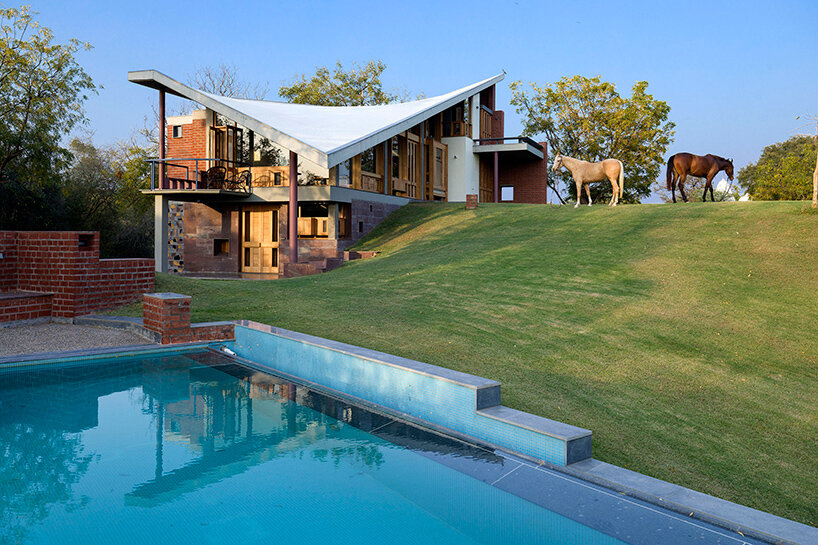 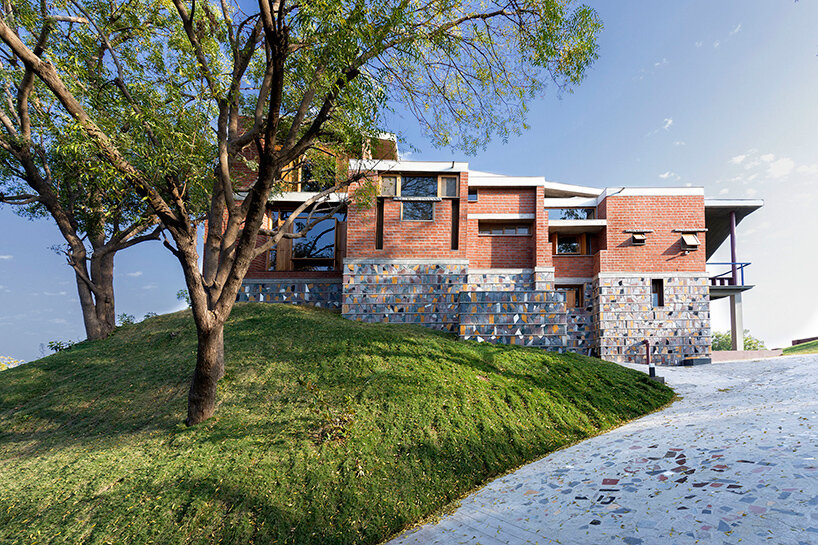 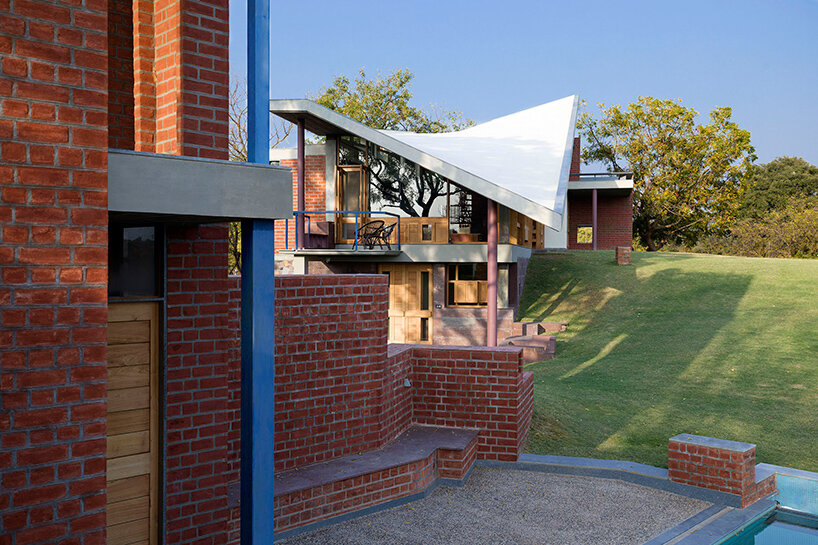 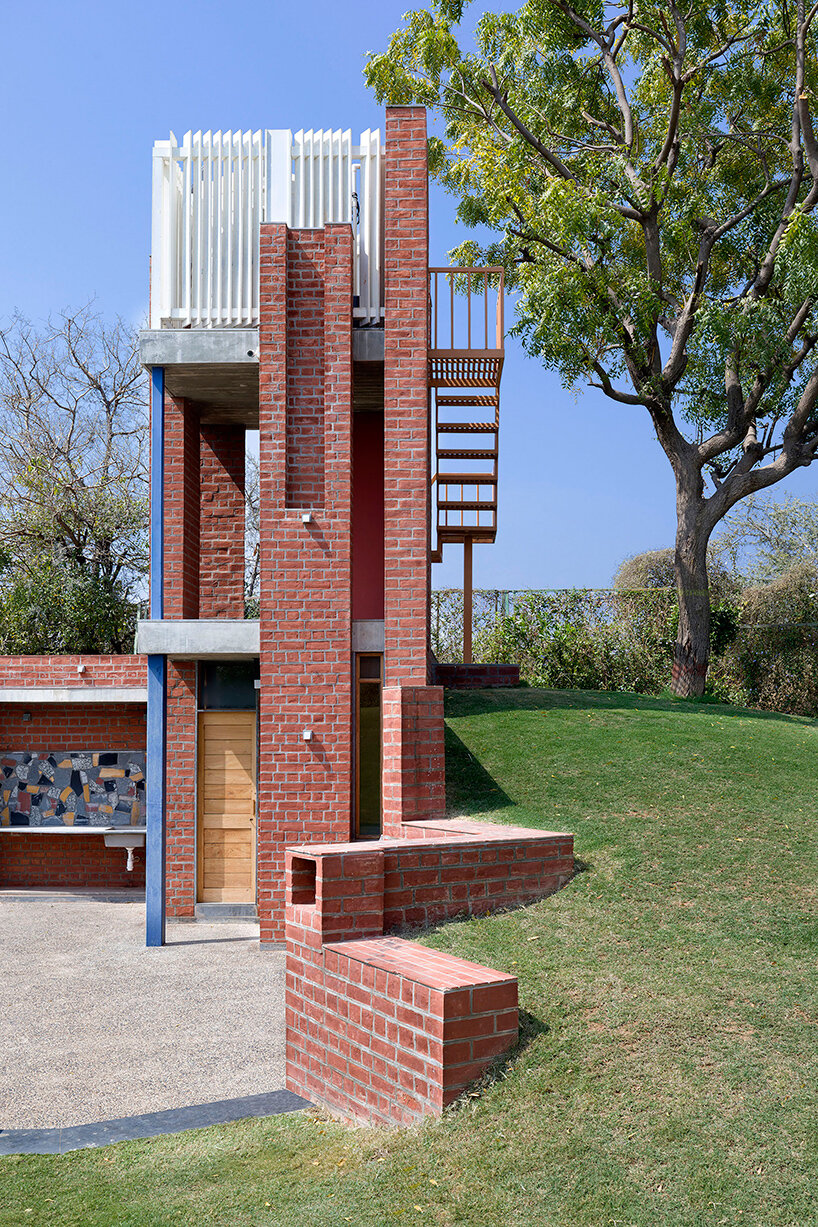 Galliford gets green light on the A303