back in 2016, rolls-royce unveiled the vision next 100 — a coupé-style concept featuring free-standing wheel arches on either side of its classic radiator grille. upon seeing it, california-based west coast customs, famous for the 2000s MTV show pimp my ride, ‘wondered why such an awe-inspiring car cannot exist today.’

four years later, and following extensive research and development, the company has uploaded to their social media not only images of the car, but also a video which shows the transformation. and if this wasn’t enough, the insane build is justin bieber’s newest ride. 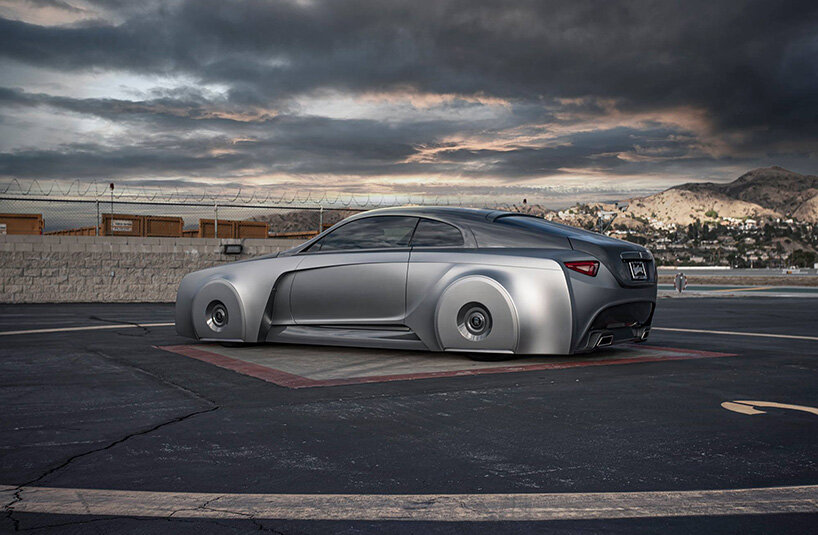 west coast customs has completely reimagined and transformed a rolls-royce wraith taking cues from the vision next 100 and we can also see some similarities to the BMW vision next 100. the car boasts a brushed metal exterior, covered wheels, and a transparent spirt of ecstasy hood ornament on the front of the car. inside, the car is equipped with an upgraded sound system by JL audio. quite a unique car justin bieber got himself this time. 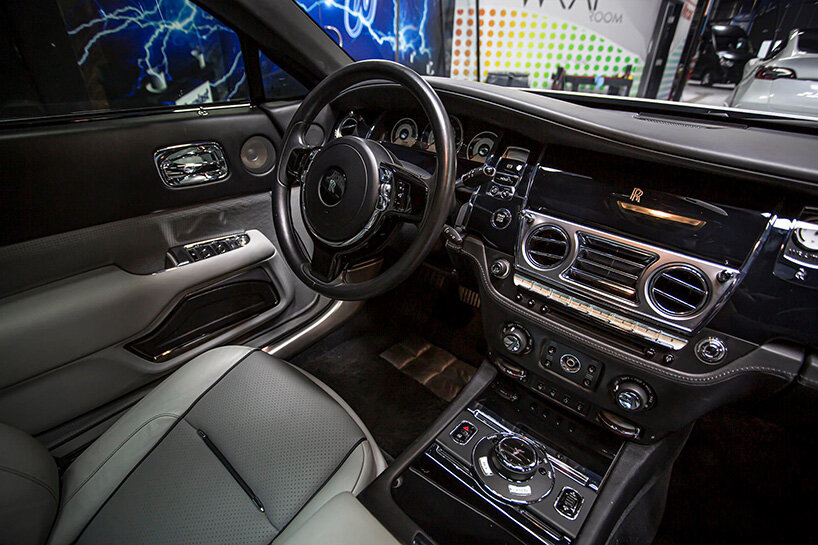 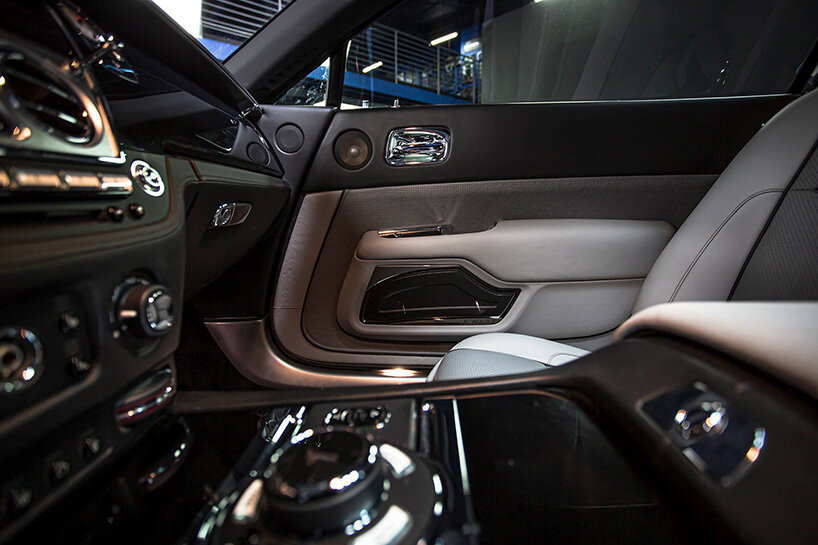 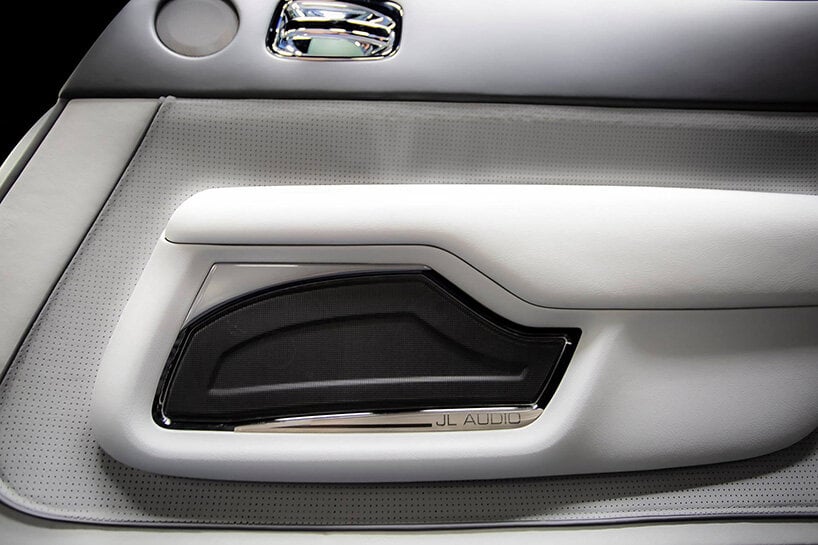 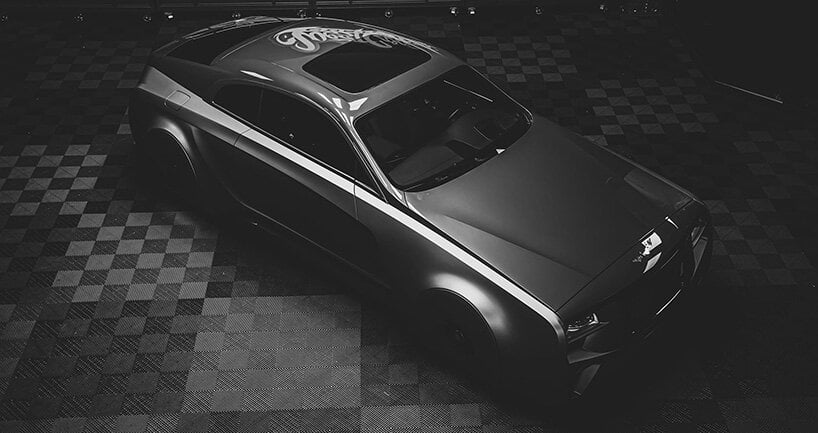 based on: rolls-royce wraith

[VIDEO] Need to Get Some Heavy Equipment Up a Mountain? Try a Cable Car...