The ongoing COVID-19 pandemic and the various measures put in place to contain it caused a rapid deterioration in labor market conditions for many workers and plunged the nation into recession. The unemployment rate increased dramatically during the COVID recession, rising from 3.5 percent in February to 14.8 percent in April, accompanied by an almost three percentage point decline in labor force participation. While the subsequent labor market recovery in the aggregate has exceeded even some of the most optimistic scenarios put forth soon after this dramatic rise, the recovery has been markedly weaker for the Black population. In this post, we document several striking differences in labor market outcomes by race and use Current Population Survey (CPS) data to better understand them. 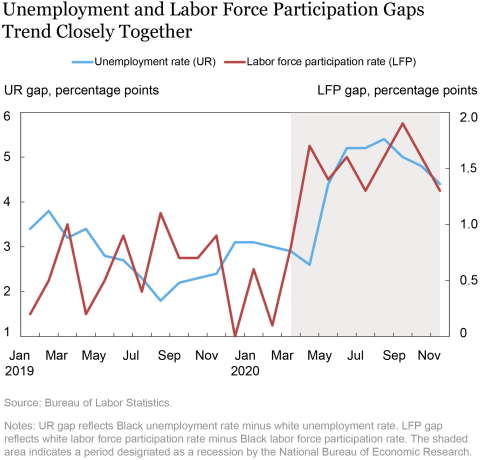 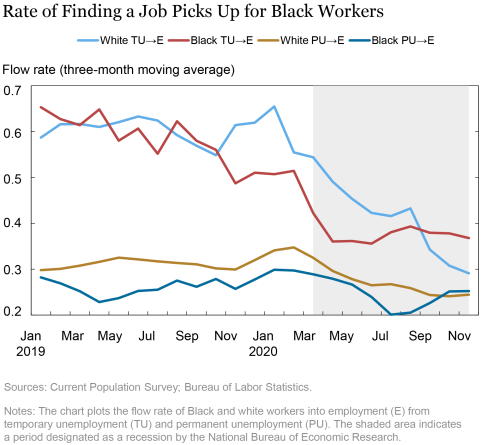 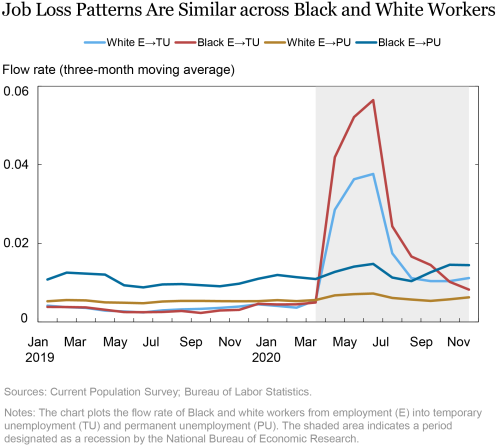 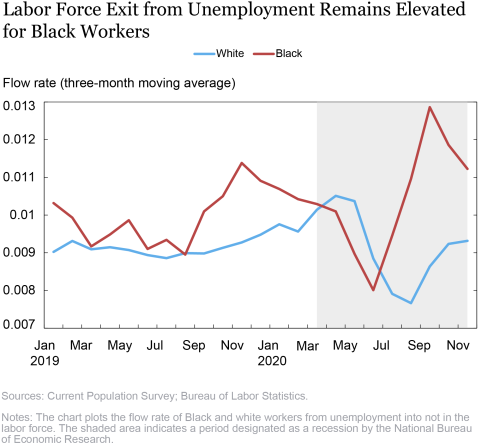 David Dam is a senior research analyst in the Federal Reserve Bank of New York’s Research and Statistics Group.

Meghana Gaur is a senior research analyst in the Research and Statistics Group.

Laura Pilossoph is an economist in the Research and Statistics Group.

Will Schirmer is a senior research analyst in the Research and Statistics Group.

Why Construction Dealer Diversity is a Survival Issue

One year into COVID-19, Skyline cites tenant support as major key to resilience |...