High up on a 15-foot standing dead tree, he’s spotted a toothed jelly fungus, grey and slightly translucent with tiny stalactite bumps covering the undersurface, like a cat’s tongue. Despite its rough texture, it’s edible: “like a forest-floor-flavoured gummy bear,” he says.

A moment later, on the same tree, he’s spotted a cluster of woody, mahogany-red Oregon reishis, close cousins of the East Asian fungus prized for its traditional medicinal properties. The largest in the cluster is 12 inches across.

Arevalo, a mostly self-taught mycologist and artist, has been fascinated with fungi since he was four years old, when he first hunted them in the redwood forests around Arcadia, California. Now he is a resident mycologist at Vancouver’s Kitsilano Community Centre, where he designs fungal art and ecological projects with his partner and collaborator Isabelle Kirouac.

In February, Arevalo and Kirouac will be leading an online mushroom cooking class; in March, translating the electrical signals from fungi into music as a songwriting inspiration. At a secondary school in North Vancouver, Arevalo is helping kids build a labyrinth out of wood chips and log rounds that are alive with mushroom mycelium. 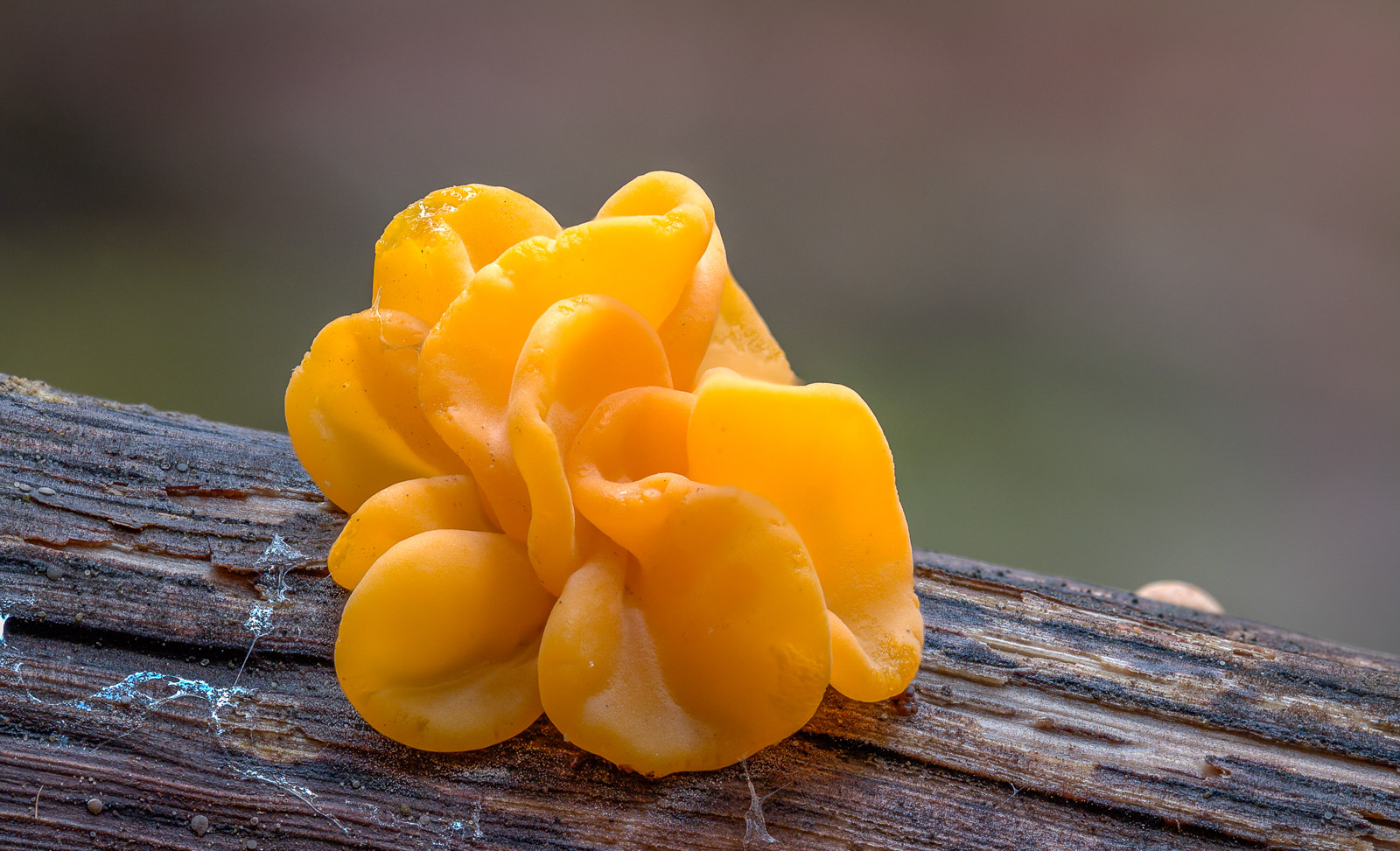 Now Arevalo is wandering through the Sitka spruce, red cedars, and hemlocks of North Vancouver’s Lower Seymour Conservation Reserve. While many think of autumn as mushroom season, he says, fungi pop up around the Lower Mainland in all seasons, and this year’s mild winter has been particularly fruitful.

It doesn’t take him long to find a brilliant orange jelly fungus growing on a hemlock tree. Many neon-orange jelly fungi, like the orange jelly, alpine jelly cone, and witch’s butter fungus, grow happily in winter, and all are edible (though the antler jelly, which looks exactly like a cluster of bright orange antlers, could be toxic and probably shouldn’t be eaten). 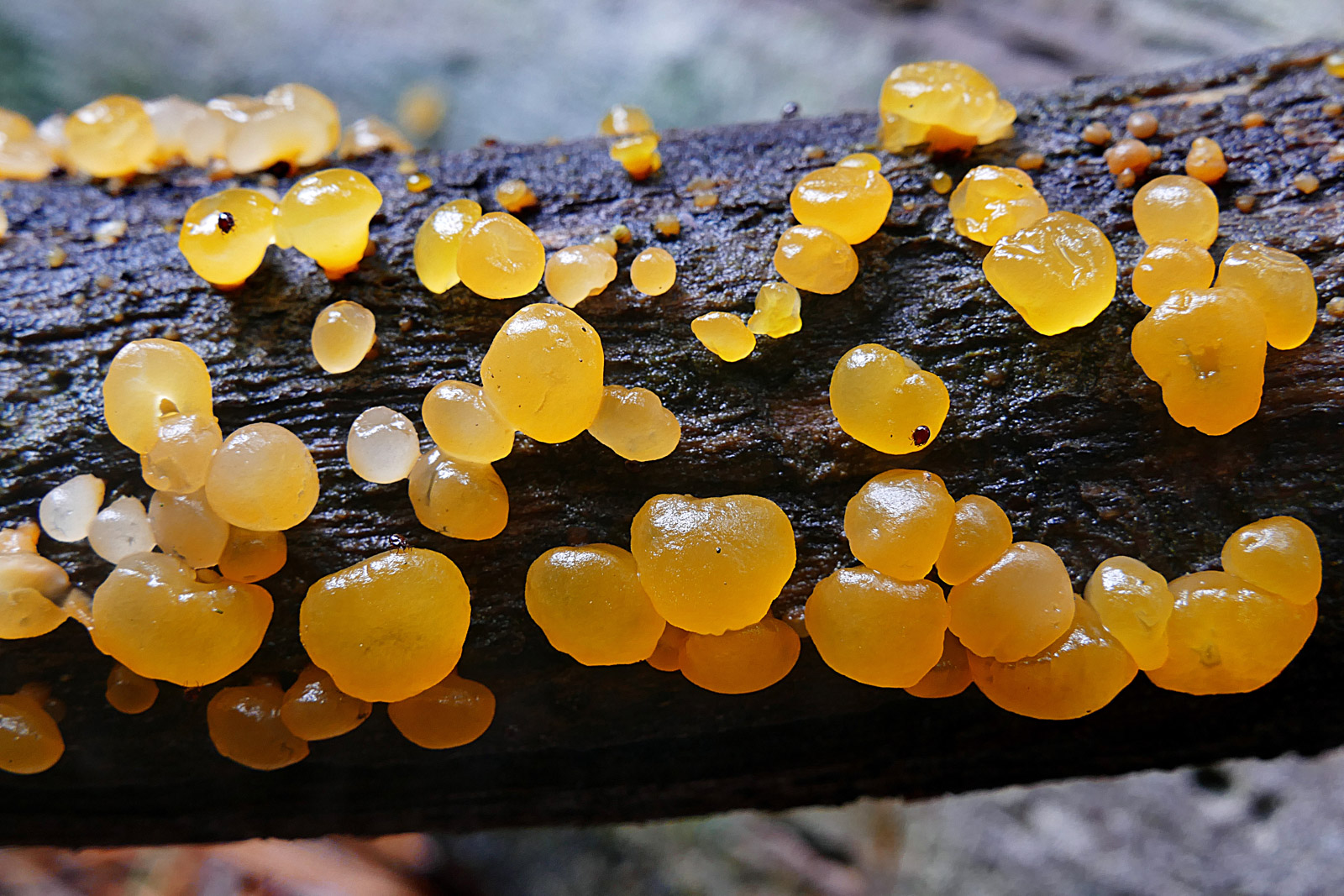 Arevalo encourages anyone to take a fungi walk in the woods, as long as explorers respect the mushrooms, the land, and the people who live there. He encourages wanderers to learn to harvest mushrooms in ways and quantities that preserve the species, as well as to learn from local Indigenous peoples, respect their resource-gathering customs, and give back to their communities.

Mushroom walkers should also be careful not to excessively disturb soil, where every footprint can land on kilometres of threadlike mycelium. Parks are off limits, though, and removing mushrooms from them can come with a heavy fine.

“The fundamental part of this is to build a relationship with the species, and even the patches you’re harvesting from,” he says. “There are some patches I’ve known for most of my life. When I go to certain places, I get this very tangible feeling of visiting an old friend.” 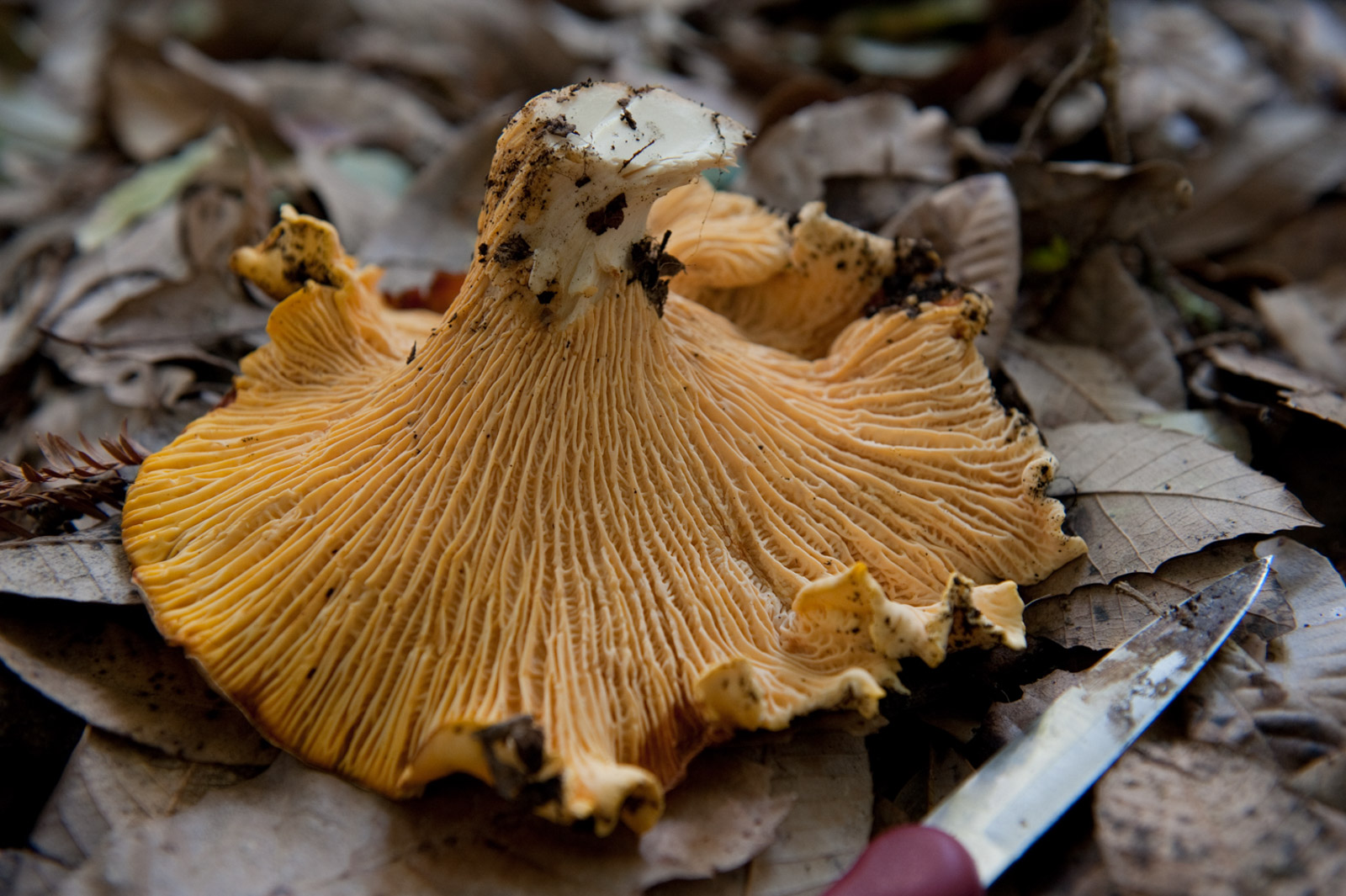 You don’t have to be a master mycologist to eat wild mushrooms safely, Arevalo says. He recommends exercising caution around gilled mushrooms, which can be more difficult to differentiate from toxic varieties, but plenty of other mushrooms are easy to identify and have few toxic lookalikes. He recommends the hedgehog mushroom, easily identified by its toothlike spines and prized for its meaty flavour (“and they’re always adorable”); veiny, trumpet-shaped chanterelles (“an excellent beginner mushroom”); and fat, spongy porcinis (“you cannot be sad while you’re eating them”). 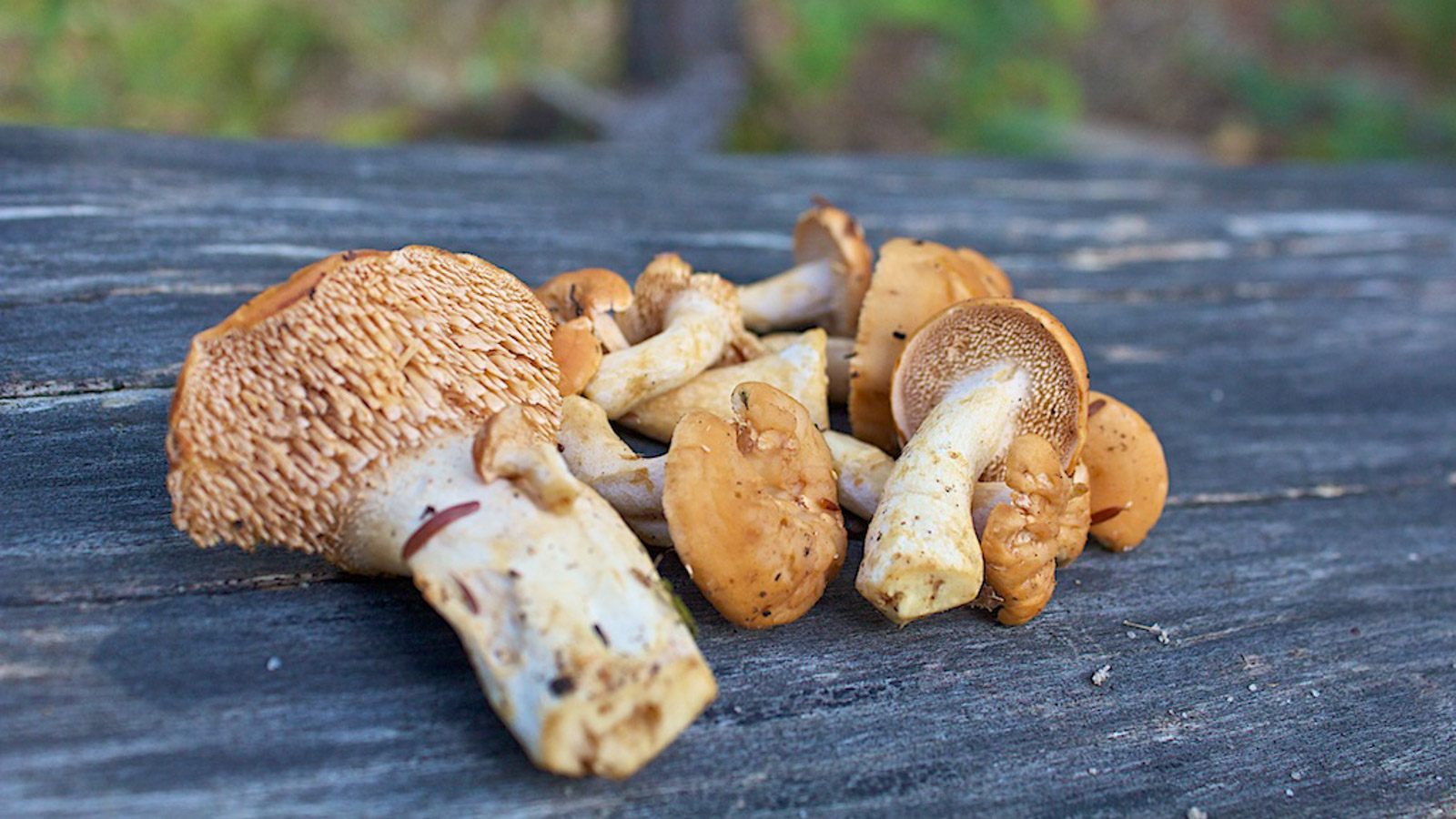 In the midst of explaining the science of how fungi interact with other organisms around them, Arevalo is distracted by a patch of thin-stemmed orange fungi.

Read more about Arevalo and Kirouac’s work at the Art and Fungi project. Beginners can find resources and mushroom-hunting companions at the BC Mycological Society. Arevalo is also the author of a book, DIY Mushroom Cultivation.

The Tantalizing, Time-Looping Science of Retrocausation

City of Chilliwack Council Begins with Comments on Kamloops Residential School, “Meetcha at the...