From Hollywood icons to factory workers, jeans have been a powerful emblem of our culture for more than a century. But if vintage 501s and their premium competitors have been a bellwether of fashion, what impact will WFH sweats have on denim’s place in society post-COVID? To help answer this question, we retrace the history of denim in this article from our Winter 2013 issue.

Fashion academics revel in the sociological landscape that can be mapped on the runway each season—economic shifts revealed in hemlines, political moods transpiring in prints. But the most powerful emblem of society and culture that lies in many of our wardrobes was actually born purely out of function.

One hundred and forty years ago, men needed durable pants for working in mines, factories, and fields; today those pants have a foothold in high fashion. Tracing the history of a pair of blue jeans can tell us more about the last century than any garment created by the style-defining hands of Coco Chanel or Christian Dior.

It all begins with fabric. There’s an intriguing tale behind denim, a cotton twill with a diagonal weave and special indigo yarn dye treatment. It’s up for debate as to whether it all started in Genoa in the mid-1800s, when General Giuseppe Garibaldi won respect and adoration after a victorious battle was won in a crisp pair of blue cotton trousers, or in France, where the first known notation of the word denim came from Nîmes, the tiny town where the fabric was being produced.

It wasn’t long before the fabric began to drive industry in the United States, and as its popularity grew in the 1960s, Japan jockeyed for market share with an innovative loom and advanced production. Japan has since become famous for the best premium selvedge denim you can find.

The introduction of elastic for stretch, stone and sand-blasting for unique washes, metallic coating treatments, and other innovations continues to push denim through its own story, following history and cultural movements from the momentous to the vain. There’s even denim in the market today that boasts caffeine and retinol with a promise to reduce the appearance of cellulite. 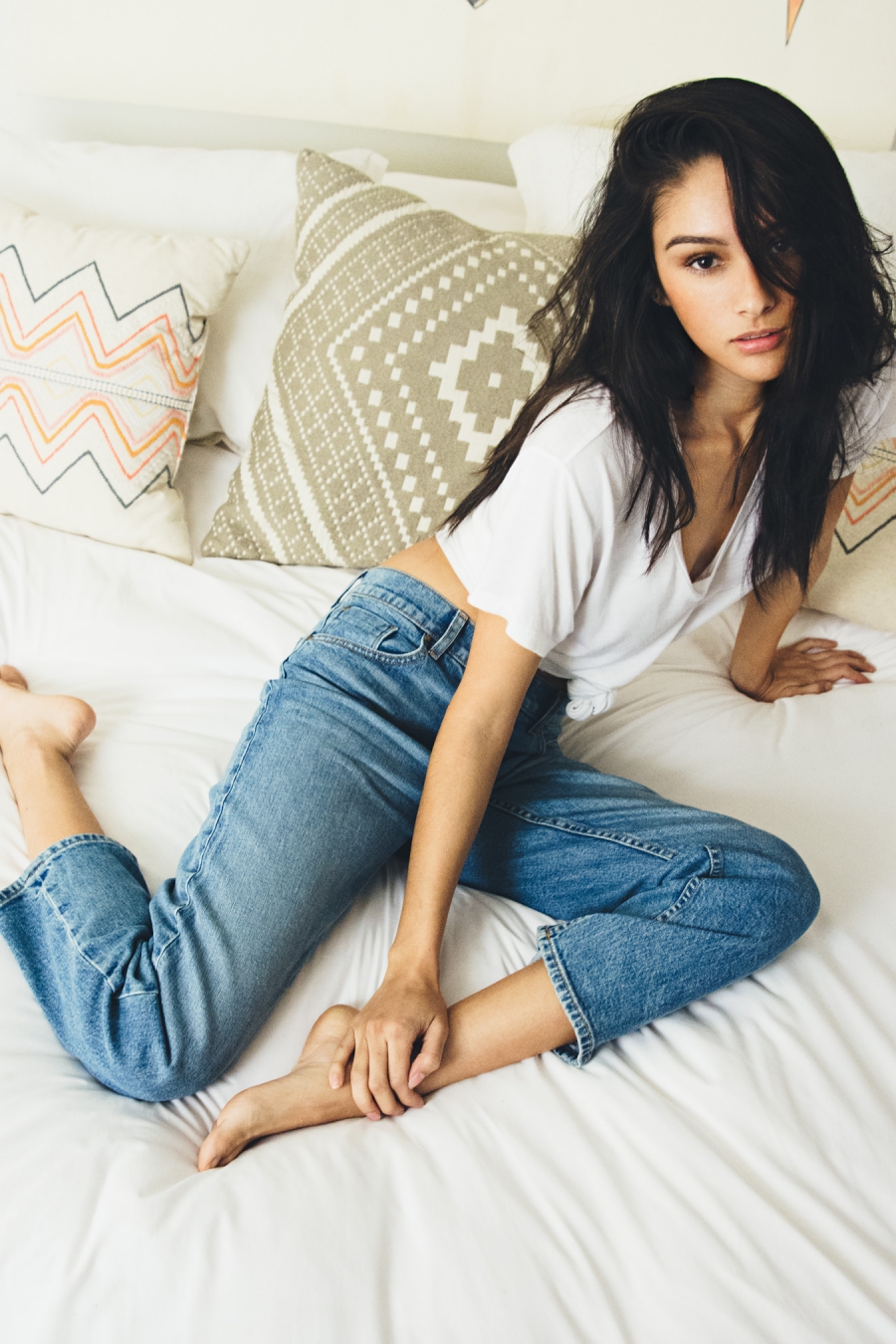 “Denim and jeans are as changeable as society is,” says Lynn Downey, historian for Levi Strauss & Co. “As people have changed, jeans have come along for the ride.” But it goes both ways; the introduction of jeans has also shaped the evolution of how the world gets dressed.

The original birthplace of blue jeans as we know them was San Francisco. In 1873, the city served as the foundation for Levi Strauss & Co. when a merchant, Levi Strauss, and a tailor, Jacob Davis, signed a patent for a metal fabric fastener called a rivet. They created a pair of trousers with denim and rivets, complete with four pockets for men’s essentials, that could withstand wear and tear; it revolutionized the blue-collar worker’s uniform.

The design was refined over the next couple of decades, just as any new invention would be, and the patent entered the public domain, opening the market up to competition and innovation. A left back pocket was added for style (creating the iconic five-pocket Levi’s), along with belt loops. After cowboys adopted the workwear, the “crotch rivet” was removed because of a few unfortunate burn incidences around the campfire, plus a call to decrease the use of metal during the Second World War.

Then Hollywood stepped in. Movies showcased the Wild West with handsome men galloping across it in jeans, and the public swooned. Gene Autry even started his own denim label. 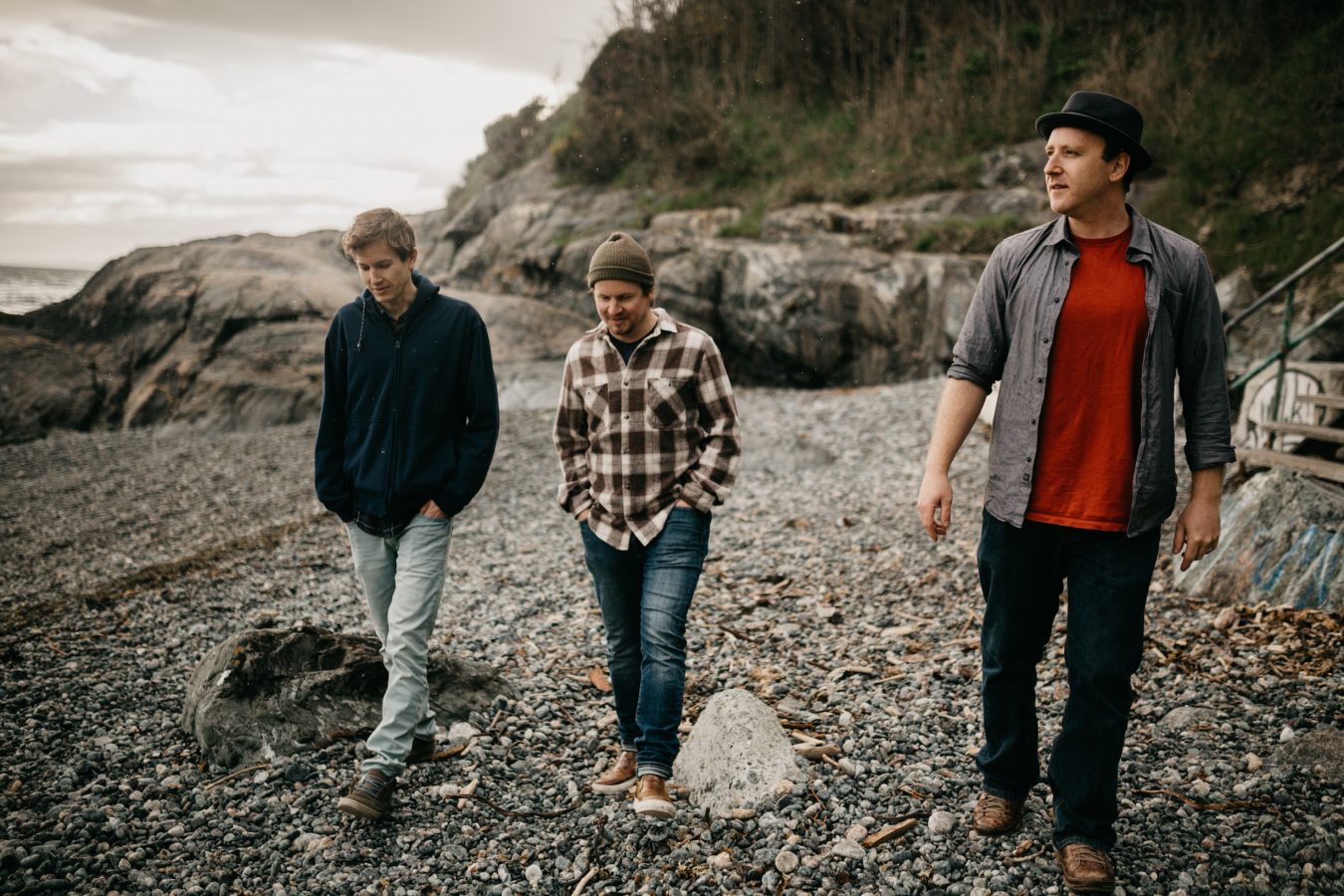 But the public fell even harder for the next silver screen icon sporting indigo. James Dean donned a pair of Lee 101 Rider Jeans in Rebel Without a Cause, and the “rebellious youth” grabbed hold of jeans and never let go.

In the years that followed, jeans were seen on rock stars, on hippies, and in movies, simultaneously representing and driving popular culture. Charlie’s Angels put tight flares on the map. The Ramones made shredded and destroyed denim such a trend that ripped jeans are now manufactured for sale. Then, in 1980 a 15-year-old Brooke Shields declared that nothing came between her and her Calvins, and branded jeans officially permeated fashion. Everyone wanted an inverted triangle on their pocket like Claudia Schiffer’s in 1990s Guess ads. The notion of designer jeans culminated for the new millennium when 7 For All Mankind was founded in Los Angeles in 2000 as the first premium denim label with prices to match. Today the hottest designers, such as Christopher Kane and Mary Katrantzou, ink collaboration deals, and jeans are sold from $20 to $400.

So whether you scour eBay for the perfect vintage Levi’s, pull on J Brand skinnies, or buy whatever fits best at the Bay, blue jeans are now an intrinsic part of our wardrobes. They also just happen to be the literal fabric of a cultural icon.

This article from our archives was originally published in our Winter 2013 issue. Read more Style stories.

Take a Trip To Vintage Miami With the MARINA Outdoor Collection

TON Brings a New Way To Look at Furniture With the P.O.V. Collection

CFL agrees to “work together” with The Rock-owned XFL