From 2015 to 2018, the value of assets managed by the province’s largest credit unions grew roughly 8% annually. But 2019 put the brakes on this trend, with asset values growing by less than half the rate of each of the previous four years. 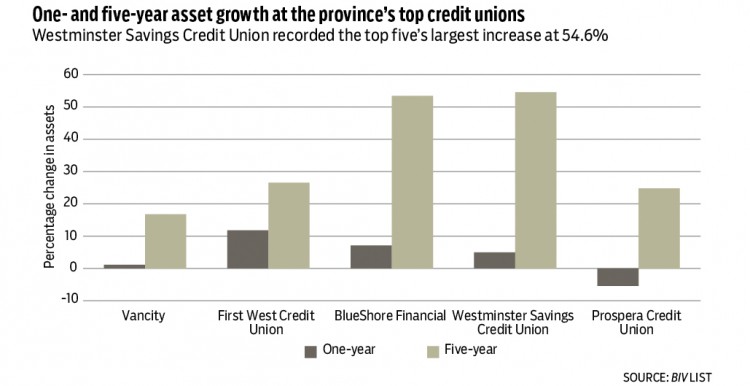 Meenakshi Mannoe and Harsha Walia: We can choose differently: safety beyond police, prisons and...

Have your say on the future of False Creek South

Colleges Need a New School of Thought on Immigration