jaguar classic is celebrating 70 years of the C-type with a limited number of eight new, hand-built examples of the legendary 1950s racing sports car. each example will reflect the 1953 le mans-winning car, and it will feature a 220hp 3.4-liter inline-six engine with triple weber 40DCO3 carburetors and disc brakes. the new C-type continuation cars will be built by hand at the jaguar land rover classic works facility in coventry, U.K.

originally produced between 1951 and 1953, the jaguar C-type (C stands for competition) was famed for its fluid shape created by malcolm sayer — jaguar cars designer, aerodynamicist and artist. the sports racer won the 24 hours of le mans in 1951, the same year it was debuted. the legendary car was first in employing innovative disc brake technology in motorsports, with a revolutionary system developed in collaboration with dunlop. the C-type scored the first win for a disc brake-equipped car with stirling moss at the reims grand prix in france and contesting the mille miglia in italy. in 1953, it won again the 24 hours of le mans. of the 53 jaguar C-type sports cars built in the 1950s, 43 were sold to private owners. 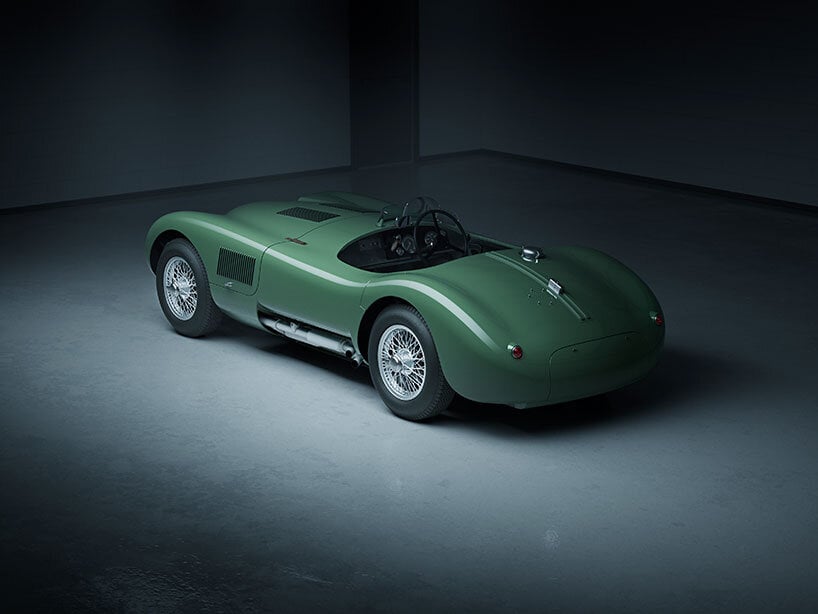 ‘driven by some of the most-admired racing drivers in history, the C-type laid the foundations for jaguar’s success in endurance racing and is synonymous with design and engineering innovation,’ said dan pink, director, jaguar classic. ‘seventy years on, jaguar classic is proud to be able to utilize the latest innovations in manufacturing technology – alongside traditional skills and unrivalled expertise – to reintroduce this legendary car for a new generation of enthusiasts to enjoy.’ 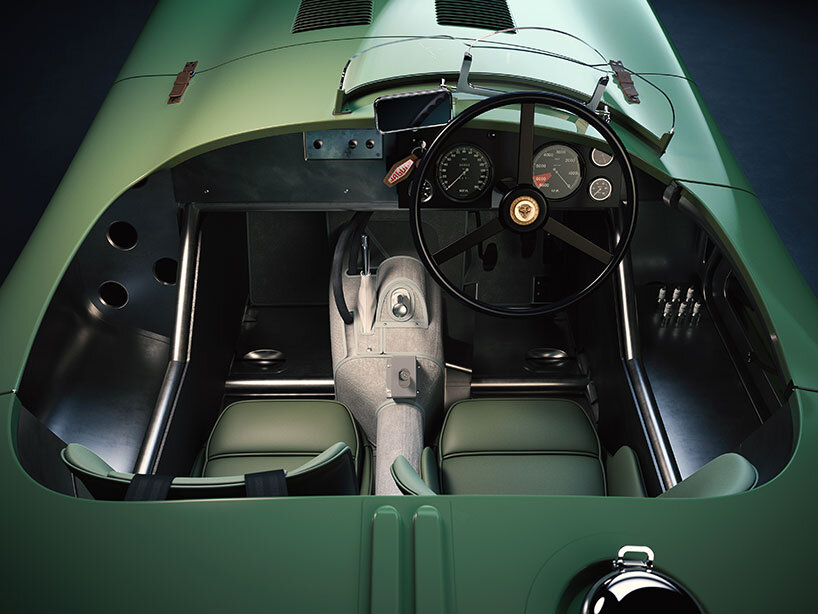 to create the jaguar classic C-type continuation, engineers consulted the jaguar archives and cross-referenced scan data taken from an original C-type in conjunction with the latest computer aided design (CAD) technology. this resulted in the most authentic new C-type possible thanks to exclusive access to original engineering drawings and company records created by the original developing team. 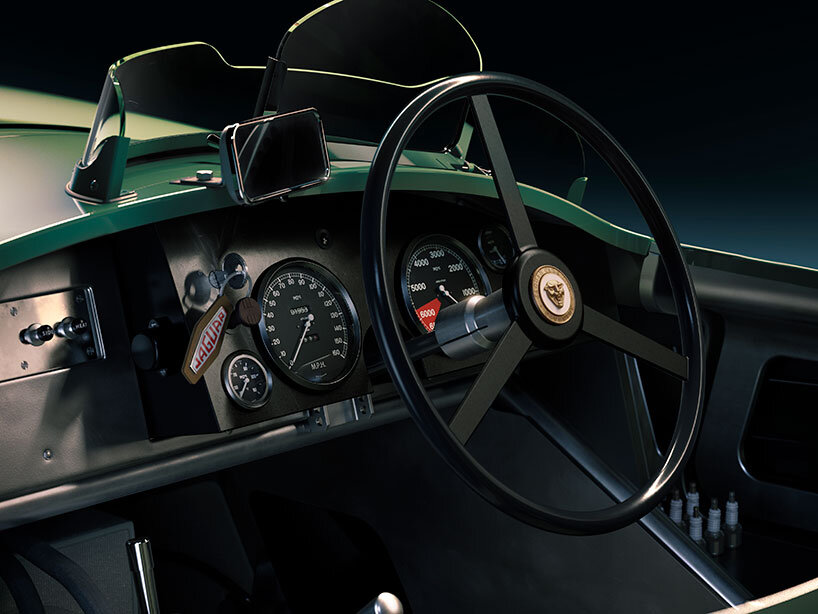 the jaguar classic C-type continuation will be eligible for historic racing, track and closed-road use. enthusiasts can visualize their own C-type continuation virtually via a specially designed online configurator. the online tool allows users to choose between 12 colors for the exterior and eight for the interior, while applying optional racing roundels, steering wheel badge and hood badging.

Ted Bradley Shares the Making of the Samsara Light Sculpture